Posted by tarjavirmakari on November 29, 2012
Posted in: News. Tagged: has become a mother, Tarja Turunen. 3 Comments

On Wednesday Tarja Turunen published on her Official Facebook Page a picture which caused a wild rumor mill. In the picture (see below) she holds in her arms a small baby.

– “Is time to go to the airport. In few days a new tour will start in Germany 🙂 It will be a very special one for us indeed. See you all very soon !” Turunen wrote.

Now Turunen’s spokeswoman confirms that the woman in the picture is really Tarja Turunen with her husband Marcelo Cabulin‘s child.

– “The baby is their biological child”, Turunen spokeswoman Taija Holm confirms to Iltalehti.

Nightwish’s ex-singer managed to keep secret her pregnancy, up to the end. 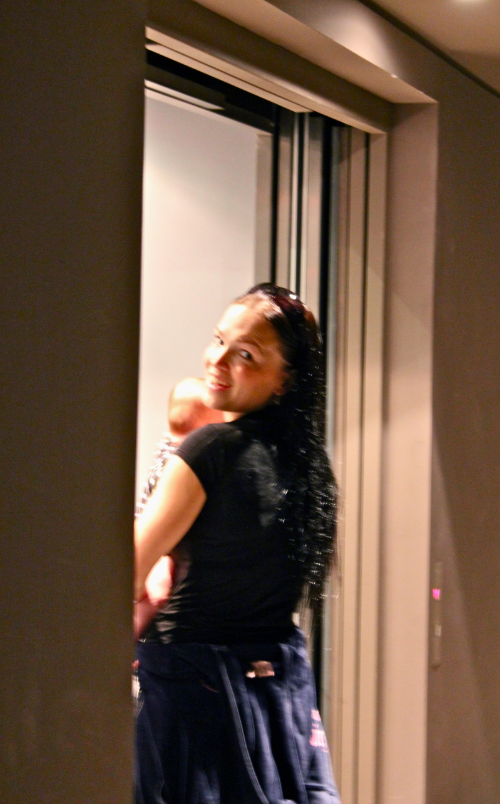 3 comments on “It’s true: TARJA TURUNEN Is A Mom!”