Polish death metallers VADER have just concluded the 2nd part of their European ‘Back To The Black’ Tour; hitting Germany, Denmark, France, Croatia, Hungary, Romania, Bulgaria, Serbia, Italy, Switzerland, Czech Republic and Slovakia – playing their classic albums: “Sothis” and “Black to the Blind” in their entirety. The tour also included several festivals for which VADER had prepared a special concert set.

Metal Shock Finland‘s Tarja Virmakari caught up with Piotr “Peter” Wiwczarek at one of VADER‘s Italian shows (on April 25, at The Theatre, in Milan-Italy), and sat down with him talking extensively about the current tour; Peter also spoke widely about the band’s upcoming plans. Join the conversation below. 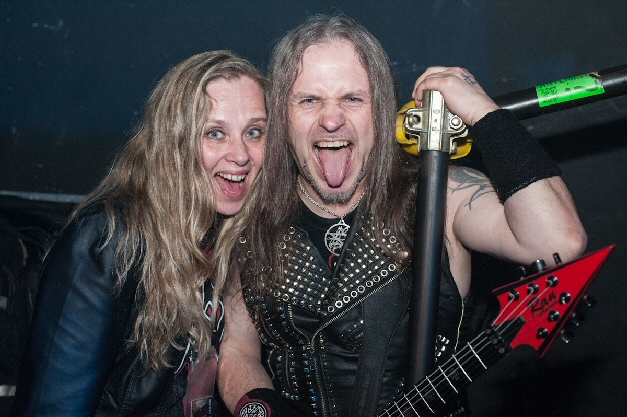 Check out also Tarja’s earlier interview with Peter, during the 1st leg of Back To The Black -tour, at the end of January 2013: HERE.

The photo-reportage from the entire Milan-show (April 25, 2013, at The Theatre) is coming up soon, stay tuned! You can see some of them below: 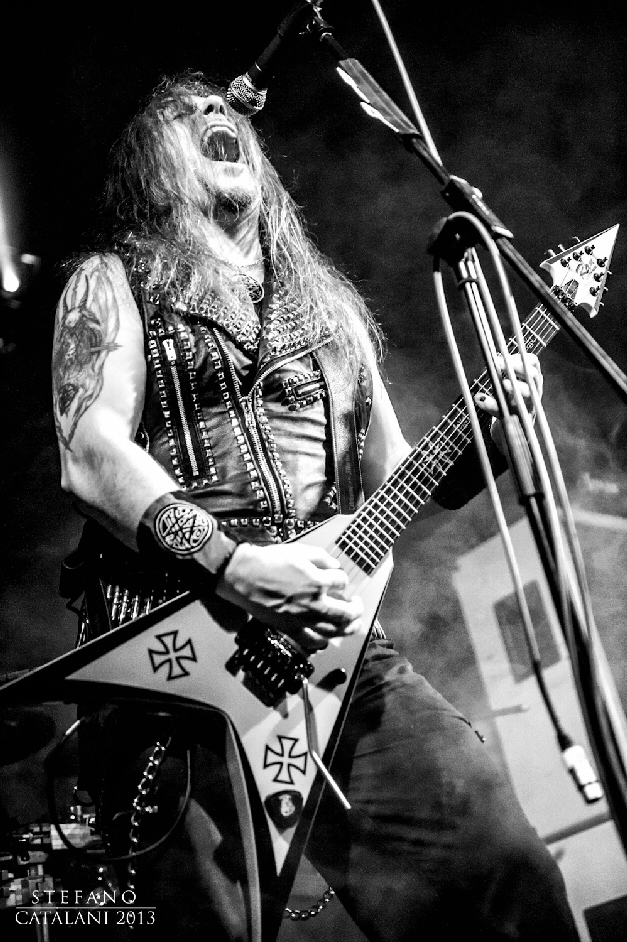 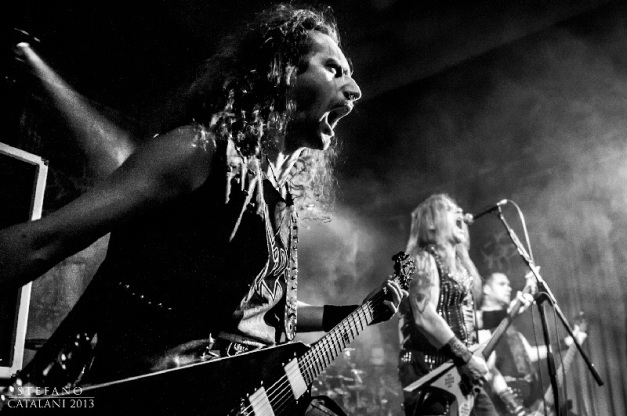