Audio Interview: GUS G; “The new album is going to be very diverse, a bit more mellow and a bit more classic-rockish sounding.” 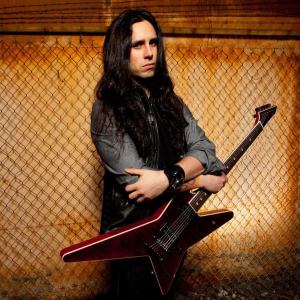 Greek metal guitarist Gus G certainly keeps himself very busy, being an integral part of FIREWIND and OZZY OSBOURNE, as well as delivering guitar clinics and working on his first solo album.

FIREWIND has recently appeared at Sweden Rock Festival and will be playing Bloodstock Open Air in August, their only UK date in 2013. The band also have a new album “APOTHEOSIS – LIVE 2012” due for release on 24th June, which is a celebration of ten years of FIREWIND.

Metal Shock Finland’s Blackdiamond had a chat with Gus last week and you can read a few excerpts below. The full interview is available to listen to on the audio player:

” This is our one and only UK show for 2013, so it will be pretty special. It’s also our first one in the UK with our new singer. We plan to have a full stage set-up – loads of amps and speakers onstage (laughs). It’s going to be a cool show, I’m looking forward to it.”

” It’s in the process now, I’m in between playing festivals and completing writing and gathering some of the guests for the album. I’m probably going to be recording it sometime in the fall and hopefully can release early in 2014. There are some people that are known and some people that are completely unknown, just great musicians. There’s going to be some instrumentals, some songs with vocals. A lot of the stuff is a bit more mellow, a bit more classic rock-ish sounding.”

When asked if he has the newly released BLACK SABBATH album “13” Gus expressed:

” Yeah I downloaded it the first day it came out and I love it, it’s a fantastic album. There’s a lot of great songs on it, they’ve done a great job. I mean what should I say? I’m such a huge Sabbath fan, I’m as excited as everybody else in the world about it! Tony Iommi, it’s unbelievable, this guy, what he comes up with on the guitar. ” 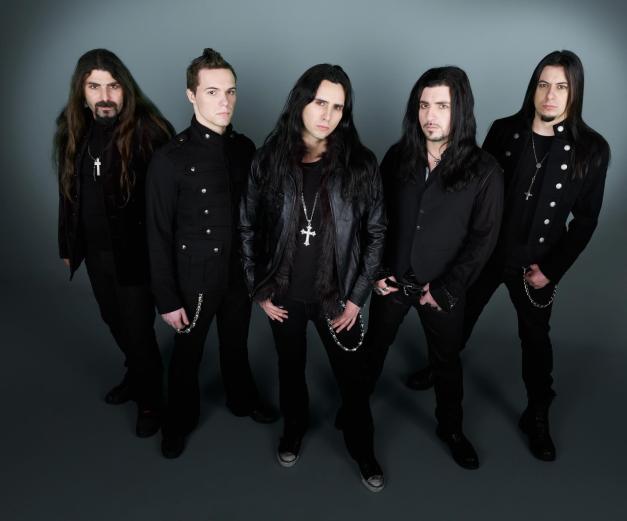 One comment on “Audio Interview: GUS G; “The new album is going to be very diverse, a bit more mellow and a bit more classic-rockish sounding.””