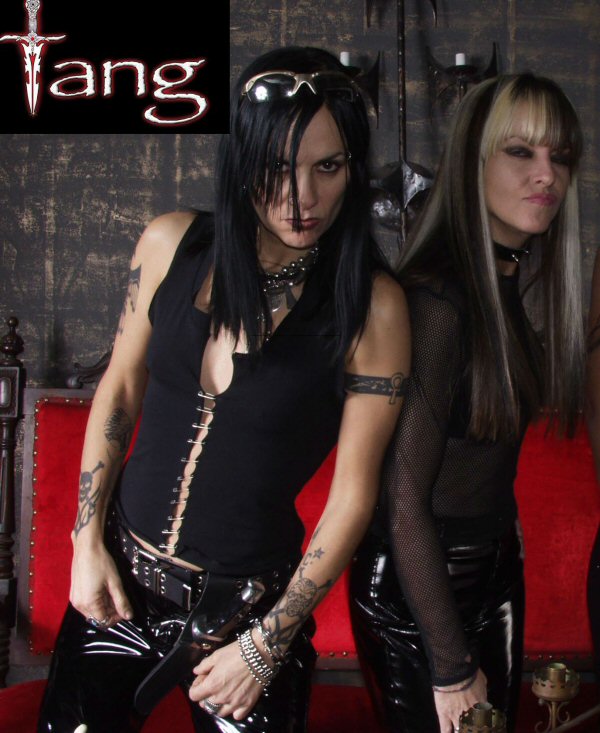 Says guitarist Denny Colt, “Bonnie knew Dee from back in the day when they both did the club circuit…I hooked up with Dee when I was in Van Helsing’s Curse with him..so we have quite the connection. He’s a really nice guy & did such a great job on the duet with Bonnie on ‘Reign of Blood.’”

Hailing from New York, TANG features Bonnie Parker on Vox & Bass and Denny Colt on Vox, Lead Guitar & Keyboards, and have been trading phrases back and forth in their own ripping style since 1999. Mark Edwards, formerly of Criss Angel & Burning Star, now brings skull-splitting drum beats and a monster attitude. TANG has toured Europe, Canada and the US opening shows for such artists as Crucified Barbara, Girlschool, W.A.S.P., Dokken, Hammerfall, Helloween, Dee Snider, Symphony X and many, many other cool bands.

Denny played guitar, toured & recorded in Dee Snider’s “Van Helsing’s Curse”, the gothic rock orchestra. Bonnie & Denny have currently played, toured & recorded, with Corky Laing from Mountain in his new band “Corky Laing & The Memory Thieves”. They are also working with Corky in Finland, writing, recording & performing on a rock opera called “Playing God” which was presented in Helsinki in 2014. The opera was presented in the US in April 2015 at Yale University & Hunter College.

TANG is featured in the new Fred Carpenter film, “Charlie Mantle”, performing their song “Crashing”. The film debuted summer of 2014 and stars Armand Assante, Sean Young and Robert Funaro. Says Bonnie, “TANG was in the film performing the song in a Russian mob club as the lead character, Robert Funaro (of The Soprano’s), is at the end of his dirty cop career & everything is ‘crashing’ down around him. Great concept by director Fred Carpenter!”

Now much to the excitement of their fans worldwide, on September 1, 2015, TANG is releasing their new CD “Blood & Sand”!

Says Denny, “TANG is currently promoting the release of ‘Blood & Sand’ doing shows in the tri-state area. We are talking with promoters in Europe, Scandinavia & the US about setting up a tour. Our first CD, ‘Mental Pollution’ was on a Swedish label, Raw Power UK, and we toured Scandinavia to support it. The tours were very successful culminating with TANG performing at the Sweden Rock Fest.” 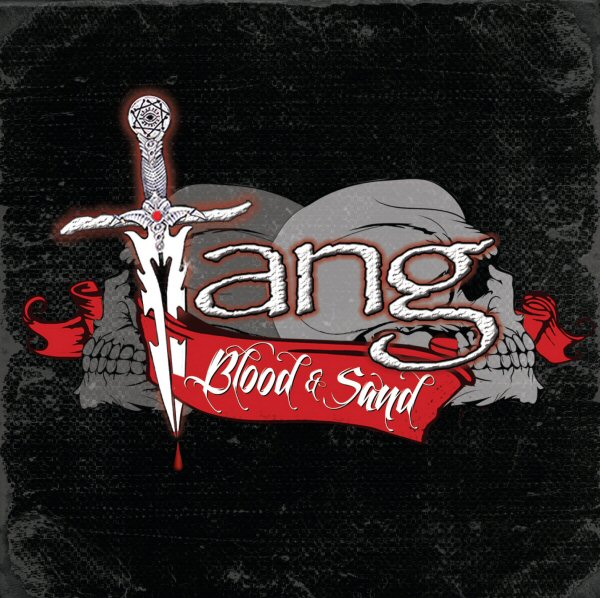