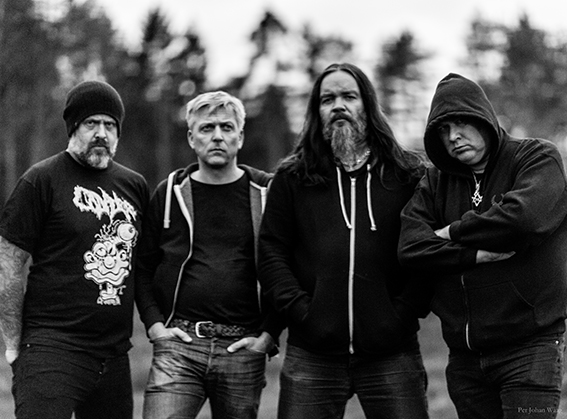 Inferno Metal Festival Organizers have announed that ORDER is confirmed for Inferno Metal Festival 2016. ORDER is relatively a new band, but formed by some of the prominent members from the first wave of the Norwegian black/death metal scene in Norway. We are talking about the early members of MAYHEM and CADAVER that have joined forces to bring you the second coming of pure fucking Armageddon! Four men – one order: restore it! https://www.facebook.com/Orderofficial

INFERNO METAL FESTIVAL is the longest running and most extreme metal festival in Norway and one of the most important extreme metal festivals in the world. We are very proud of this position and we will continue fronting Norwegian metal and bringing bands from all over the world to Norway. 2016 will be our 16th edition of the festival that keeps on growing. 2015 was one of the best years in the festival’s history and highly acclaimed and praised by press, audience and artists. Inferno Metal Festival 2016 will be even better!