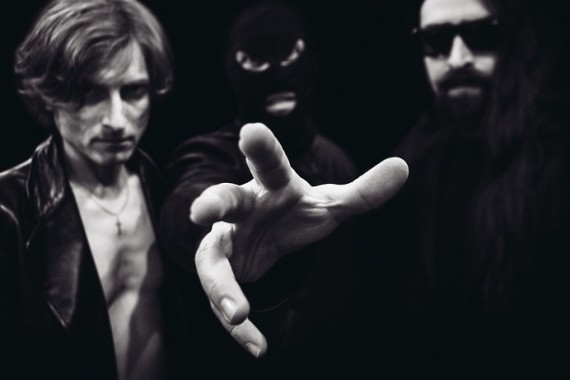 Cult psycho-thrash metal band SCHIZO made a deal with label PUNISHMENT 18 RECORDS for the production,  distribution and printing of the forthcoming album which will be released next year.
Recording sessions took place at “New Sound” studio in Zurich, under the attentive ear of Tommy Vetterli (Coroner), who will appear as very special guest in the new album.
Dario Casabona, drummer of the band, commented as follows:
“We are very happy with the deal signed with Punishment 18 Records. Once done with the album’s production works, we decided to take some time to evaluate which label, between those that had shown interest, to collaborate, which one would focus more on the final result rather than a quick release. We wanted the new album to be released by someone really into our music, someone who was aware of our musical history and who would support us concordantly; Corrado’s (mastermind of P18R) enthusiasm and his vision of the state of the music business nowadays, immediately convinced us, and we ceased searching and evaluating labels.
Alternating extreme moments to darker ones, our new album is still trade-marked “Schizo”, but this time there will also be new elements; we are absolutely certain this is our best work from the ’80 to this day.”
More information at:
www.schizo.it/
www.facebook.com/Schizoband