Posted by tarjavirmakari on November 30, 2016
Posted in: News. Tagged: In Flames, Peter Iwers. Leave a comment 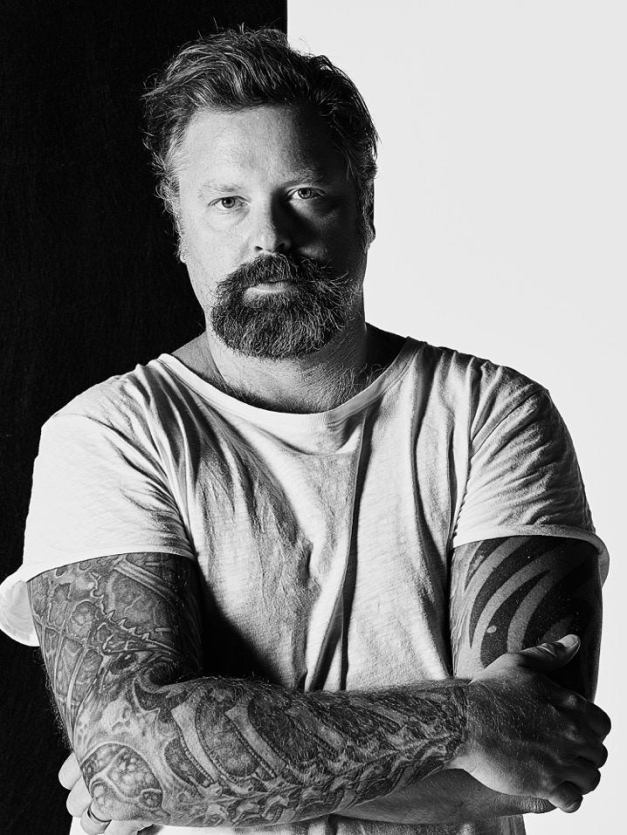 Sweden’s modern metal virtuosi IN FLAMES have posted on their Official Facebook page, the unexpected news of the band’s long-time bassist Peter Iwers who has dediced to leave the band! Read Peter’s statement below:

Friends, I have decided to leave In Flames to pursue other endeavours.
As a result, this current US tour will be my last one with In Flames so if you are around, come and say hi.
It has been almost 20 years of fun and I am eternally grateful to you all for all the support you have given me and the rest of the guys throughout all these years.
You made it all possible.
Now is the time for me to move on with other musical and non musical adventures.
I wish the very best to Niclas, Anders, Björn & Joe.
Hope to see all you Jesterheads down the road in my future endeavors.
Follow my instagram @peteriwers for updates
May the force be with you
Sincerely,
Peter

The sad news of @peteriwers is leaving us sucks!! Wish you nothing but the best in the world in all your future adventures my friend!!

IN FLAMES shows in the UK with AVENGED SEVENFOLD and DISTURBED: