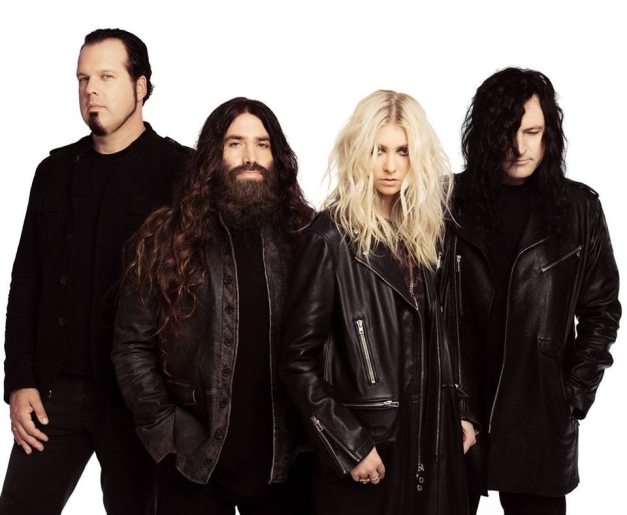 Monday, May 18 marked the third anniversary of the tragic passing of SOUNDGARDEN  singer and rock legend Chris Cornell. To honor his memory, THE PRETTY RECKLESS singer Taylor Momsen and Soundgarden drummer Matt Cameron collaborated on a powerful cover of Soudgarden’s “Halfway There”, which they recorded while in quarantine.

Watch and listen to the beautiful performance, featuring Cameron on guitar, here.

The original appears on the band’s 2012-released album King Animal.