Posted by tarjavirmakari on September 2, 2014
Posted in: News. Tagged: 'Memorial For A Wish', ANDREAS NERGÅRD, “A Bit Closer To Heaven”, Nergard. Leave a comment 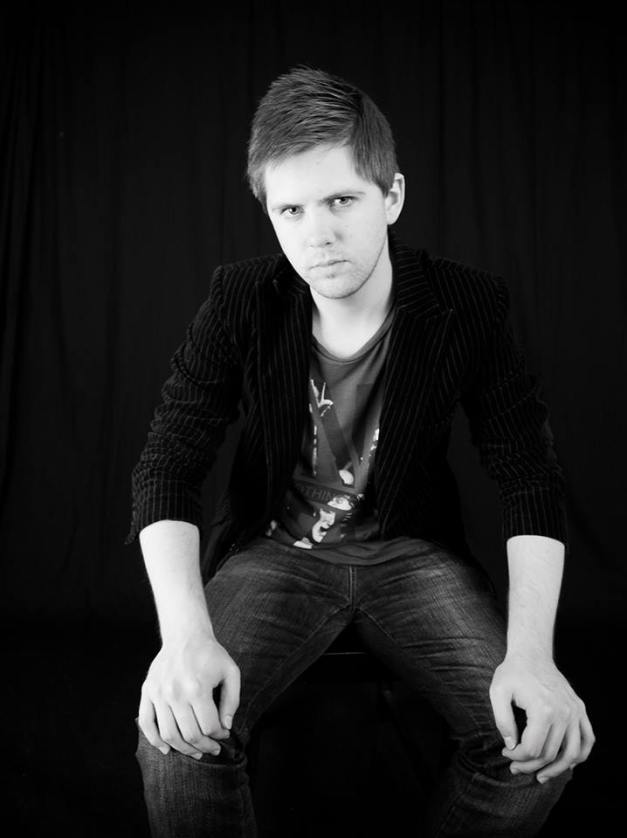 NERGARD‘s new album “A Bit Closer To Heaven” is in the finishing stages right now, after four years of songwriting and recording. This is an album that have been rewritten three times and the mastermind behind the project, Andreas Nergård, have probably ditched 120 minutes of music to end up with the remaining 11 songs which he believe is high quality Melodic Metal.

“A Bit Closer To Heaven” is the second and last act of the Memorial for a Wish musical. The first act was released last year and received great reviews from all over the world. Nergård is aiming for mixing/mastering in the beginning of October and hopes for a spring release in 2015. 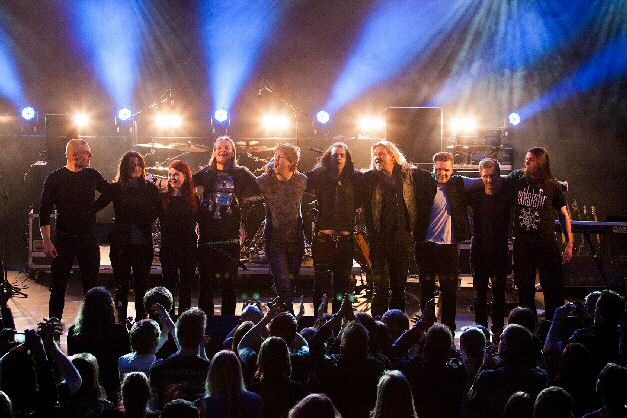 More guests will be announced throughout this fall
More information at https://www.facebook.com/nergardmusic – https://www.youtube.com/user/NergardMusic