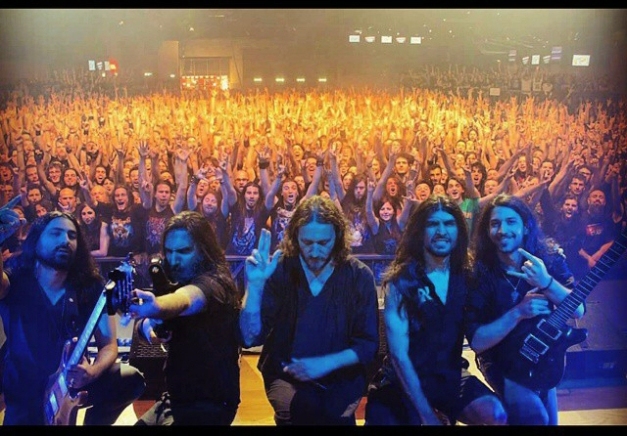 Leaders of Middle Eastern metal, ORPHANED LAND, have just finished their tour with BLIND GUARDIAN, as special guests on their Euro Tour 2015. The band has been pretty busy after the latest studio album “All Is One” was released in 2013: also re-releasing a year ago the 10th anniversary concept album for “Mabool”. Furthermore last year ORPHANED LAND was nominated “Global Metal Band Of the Year” at the Metal Hammer Golden Gods Awards.

Tarja Virmakari discussed all these topics and more with Chen Balbus, last Tuesday May 5th, when she met Chen at their show in Milan. Chen revealed also that the band is working on a new album, which is scheduled for release next year. To discover everything he told Tarja, please join the chat below. 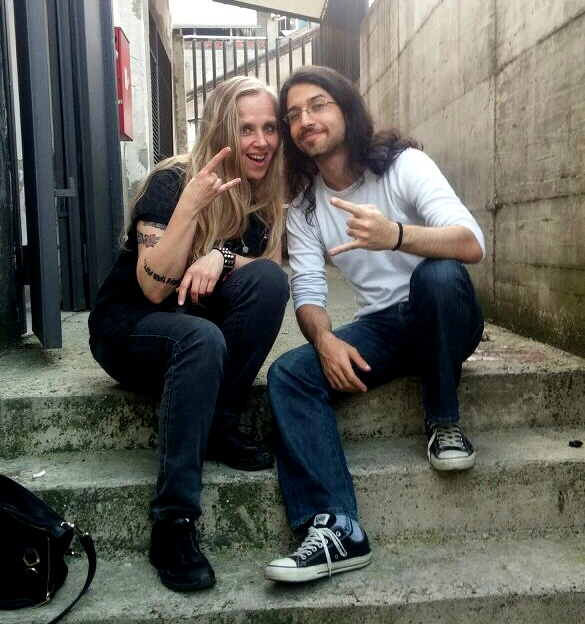 3 comments on “Audio Interview With ORPHANED LAND: Chen Balbus Talks Touring And Reveals New Album Due For Release In 2016”