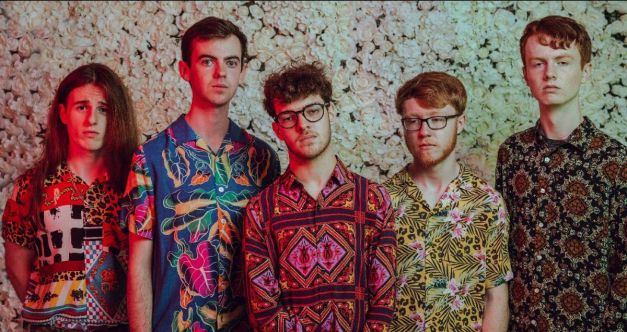 GOD ALONE – one of Ireland’s most exciting metal prospects – have announced their new EP, ‘God Alone.’, to be released 8th November via Cosmonaut.

All born this side of the millennium, the prodigious wunderkinds return, streaming the first single ‘Feeling On Tic’ from the EP. Listen to it here and watch the video below:

A rare combination of post-metal, instrumental prog-rock and blackened metal, the wealth of influences heard on the young quintet’s EP is staggering. A curious mix of Three Trapped Tigers, Fugazi, and Deafheaven but all infused with a Celtic lilt, the God Alone. EP showcases a band who are gleefully unafraid to experiment.

The EP details themes of depression, insomnia and loss, all the while using the voice as a sixth instrument. Track two (‘Ke Ta’) for example references a Japanese fan of the band who invited them to tour, which at the time couldn’t happen (the band only being 16). Ke Ta then disappeared and the band lost contact, never to be heard of again. The EP opener, ‘Feeling on Tic’ is a play on the classic Simpsons song ‘Can I Borrow A Feeling’, detailing a man kicked out of his house, left to wander the streets.

Despite the subject matter, musically God Alone. is largely upbeat, a driving release with plenty of musical humour and groove. A very strong starting point for a group who unsurprisingly are very hotly-tipped. 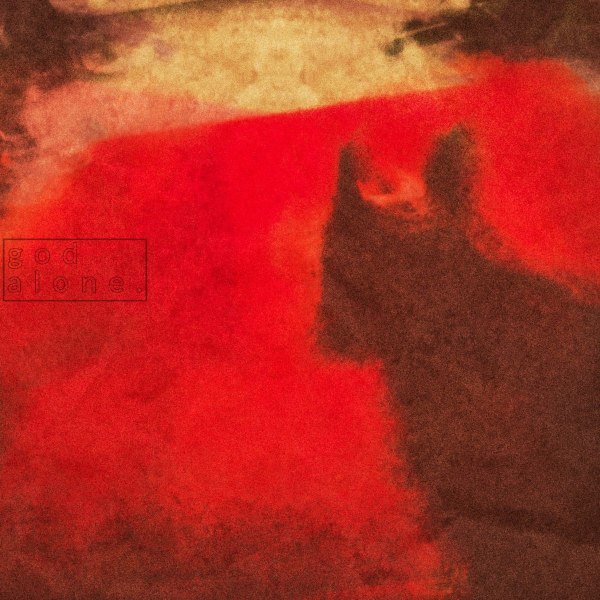 GOD ALONE have already played a wealth of shows, including winning Mammothfest’s Best Band competition, overcoming 200 bands across Ireland and the UK to play the festival. They’ve also played multiple Irish festivals including Siege of Limerick and Monolith Festival, as well as supporting Coilguns, Cruachan, and Hundred Year Old Man.

The band’s EP launch tour in November will cover Ireland, Northern Ireland and England (below).