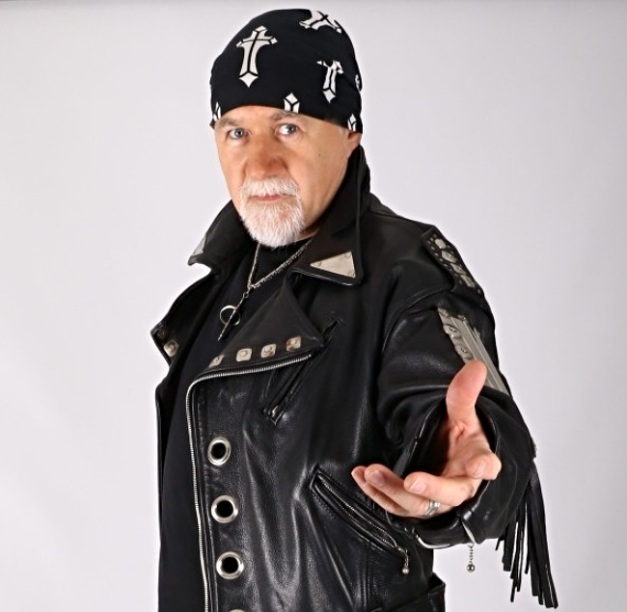 English heavy metal vocalist Tony Martin, best known for his time fronting Black Sabbath, initially from 1987 to 1991 and again from 1993 to 1996. Martin was the band’s second longest serving vocalist after Ozzy Osbourne. Headless Cross and Forbidden are among the best known Black Sabbath Albums Featuring Tony Martin as well as Scream his Solo Album from 2005.

Look for the New Album to be released toward the end of the year.