Ascending To Infinity, the new album by Italian symphonic/cinematic metal band LUCA TURILLI’S RHAPSODY, has debuted at #44 on the Billboard Heatseekers chart and at #69 on the Current Hard Music chart in US.

Nuclear Blast and RHAPSODY would like to thank all the fans for their support in making these achievements possible.

See you soon on tour!
www.ltrhapsody.com 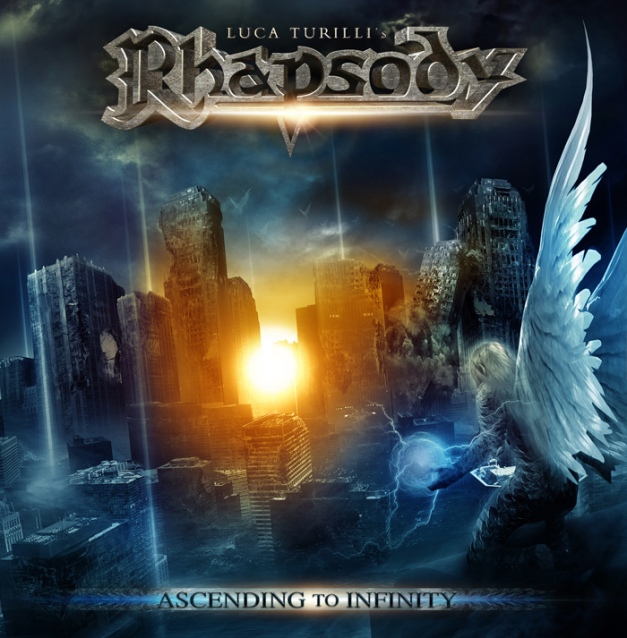