Metal Blade Records is happy to announce the signing of Swedish Doomster MEMORY GARDEN! MEMORY GARDENhave just finished the recordings for their yet untitled new album which is now in the hands of Dan Swanö for mixing purposes.

Comments the band: “We are back where we belong! Memory Garden and Metal Blade Records are finally back together and we are really excited to be a part of the family again and to have them release our new album. The album is almost finished and will be mixed by Dan Swanö for an early 2013 release so better be prepared for another massive dose of Swedish Heavy Doom Metal!”

MEMORY GARDEN was found in 1992 in Sweden and have since then released four albums, two of them under the flag of Metal Blade Records (Verdict Of Posterity in 1998 and Mirage in 2000).

Excellent guitar harmonies and the classic clean vocals of Stefan Berglund are the outstanding trademarks of this highly talented outfit. 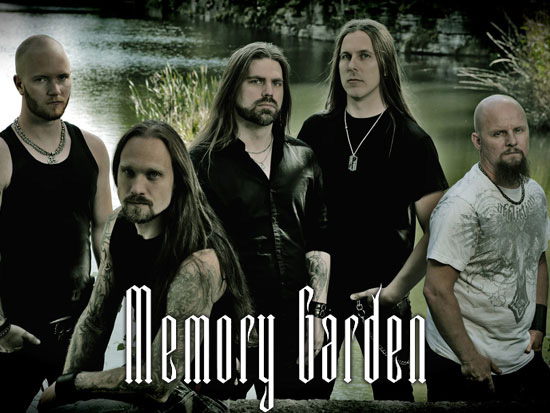