Italian Folk Influenced Heavy Metallers SPELLBLAST have checked in with the following announcement:

The third SPELLBLAST full-lenght will be released in the beginning of 2014 and it will be a concept album based on Stephen King‘s masterpiece “The Dark Tower”. “Nineteen” will be the title of the album, following the 13 songs composing the tracklist: 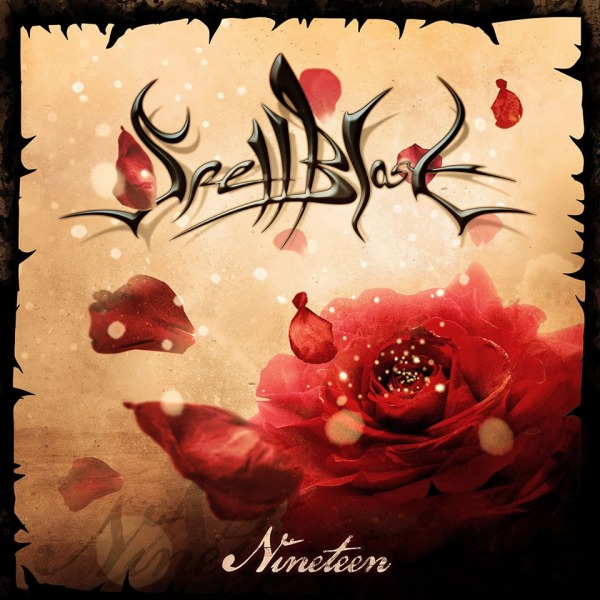 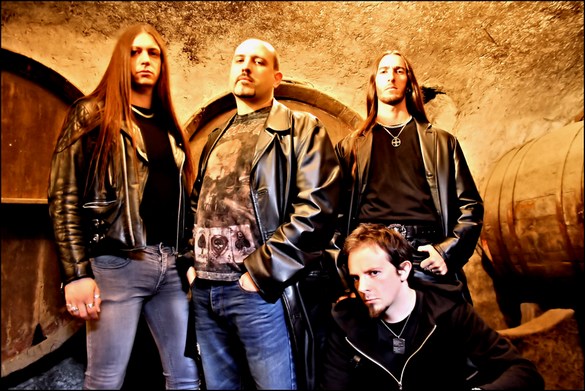