‘Altor: The King’s Blacksmith’ is Kaledon’s first album following the celebrated ‘Legend Of The Forgotten Reign’ saga, which was introduced in the song ‘Steel Maker’, from the band’s 2012 “best of” album ‘Mightiest Hits. It narrates the life of the man who forged the sword that killed Mozul, the evil creature that upset the peace and tranquillity of the Kingdom in the last chapter of the saga. With this new album, the seventh in their career, Kaledon deliver another Power Metal masterpiece, with  plenty of Classic Metal influences and majestic Symphonic parts. 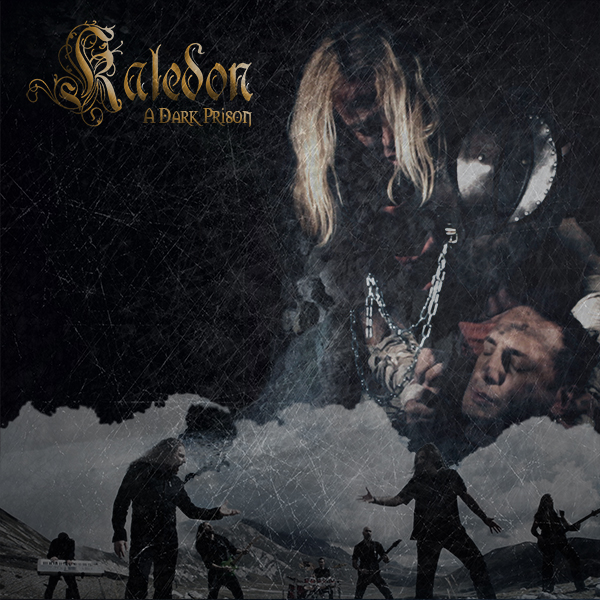