Finnish melodic metallers SONATA ARCTICA are going to release their upcoming album, “Pariah’s Child,” on March, 28th. The album was recorded and produced by the band at “Studio 57” in Alaveteli, Finland. The mix was done by the band’s new bass player Kauppinen. The band have recently posted the official music video on the track ‘The Wolves Die Young’ which can be seen below:

http://www.youtube.com/watch?v=pGp0kms-GEk
Commented frontman Tony Kakko:  “The Wolves Die Young’ was pretty much born to be a single. And it is. It also paved the road for the rest of the album. Set a mood in a way. It just felt real good to start with. 2014 is a year of a wolf.”

The video shoot for ‘The Wolves Die Young’ took place in January 2014 at Sibelius House in Lahti, Finland. The clip was produced by Patrick Ullaeus of the Revolver Film Company. 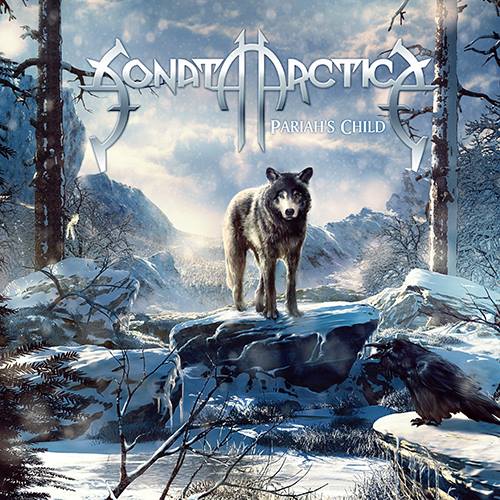