W:O:A Crew has accounced, via their Official Webpage, that the a cappella metal band VAN CANTO comes to Wacken – with some special guests! The exclusive party will happen at the last festival day on and in front of the party stage. 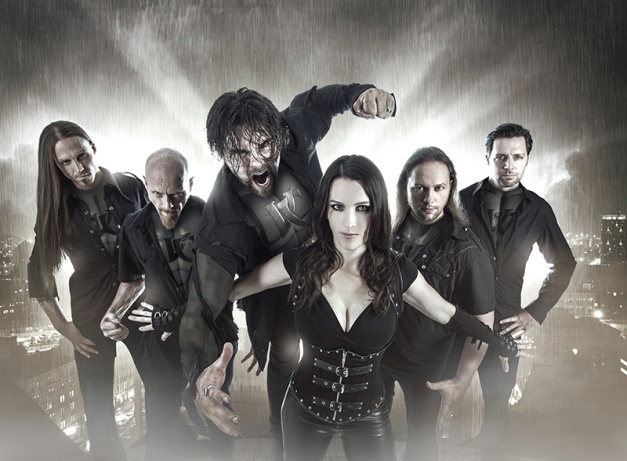 Van Canto released their fifth album Dawn of the Brave in February. It entered the charts in several European countries and was followed by a European headliner tour in packed and sold-out venues.