“Roots that can’t be cut
A belonging that can’t be erased
Older, colder
Blood to stone
Carving a kingdom
What once was
Ruins speak to you”

The third album “III: Östergötland” from Swedish death metallers DEATH WOLF, has been set to be released on December 8th via Century Media Records. It will contain 12 tracks and is going to be made available on CD and limited LP as well as digital download. 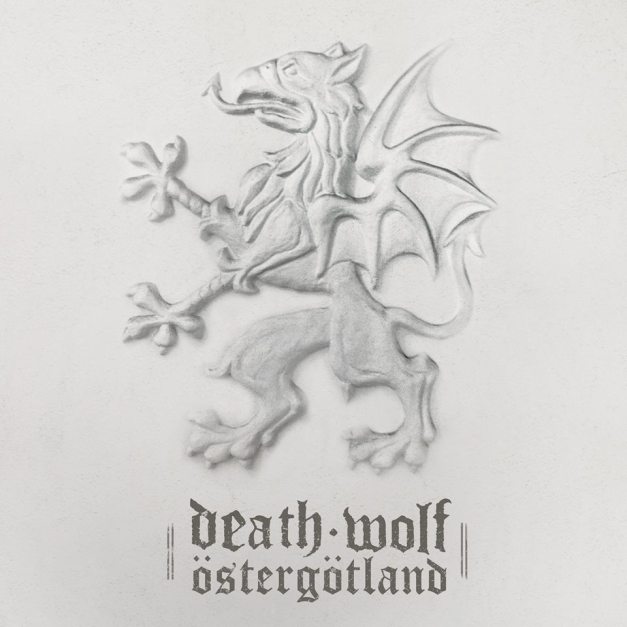 DEATH WOLF have moderately added some new elements to their deathly blackened punk rock widening the band’s musical horizon and guaranteeing some surprising twists and turns. The new track with its hard rocking main riff and ominous heaviness is a pretty fine example for DEATH WOLF’s new found variety. On “III: Östergötland” you will find the band’s by far most captivating and diverse material, ranging from the well-known Samhain-influenced punk rock to the post-apocalyptic crust of Amebix and Bathory/Celtic Frost-like blackness spiced up with a good dose of straight-forward metal.

The vinyl-only “Liksjöns Drickare” EP, that was released as a foretaste to the new album, can still be purchase at CM Distro:
http://www.bit.ly/DeathWolfCMD