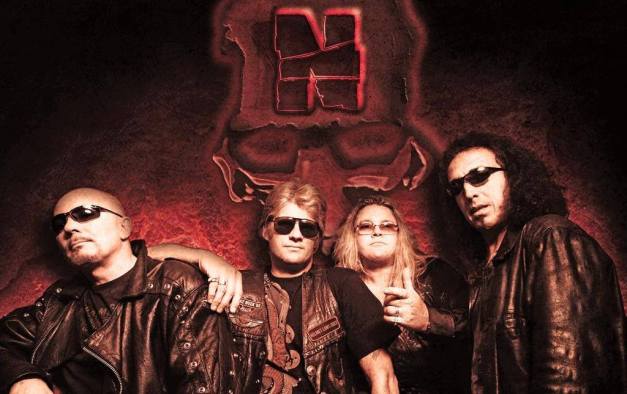 International metal act NOW OR NEVER, featuring ex-PRETTY MAIDS members Ricky Marx (guitars) and Kenn Jackson (bass), NIGHTMARE vocalist Jo Amore and drummer Fabian Ranzoni (Sultan) are currently recording their second album, to be released via Mausoleum Records, at the Peek Studio in the South of France, with the guidance of the producer Pat Liotard, who already produced NOW OR NEVER’s self-titled debut album, at the end of 2013.

Comments the guitarist Ricky Marx:
There will be 10-11 songs on the new album still heavy and harmonic with some surprises. No title yet but it’s always the time for Now or Never !!

Two video clips feature the tracks “Now Or Never” and “Brothers” and can be heard here: 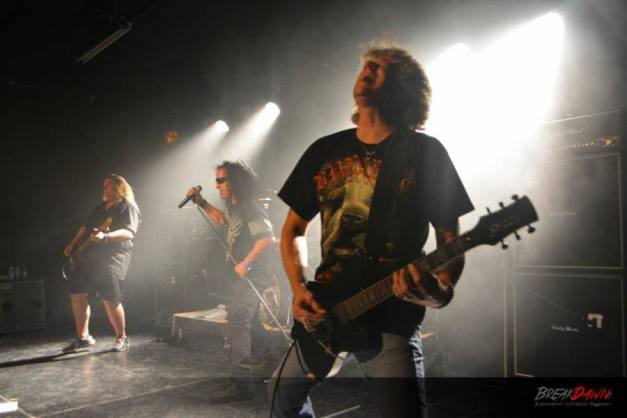