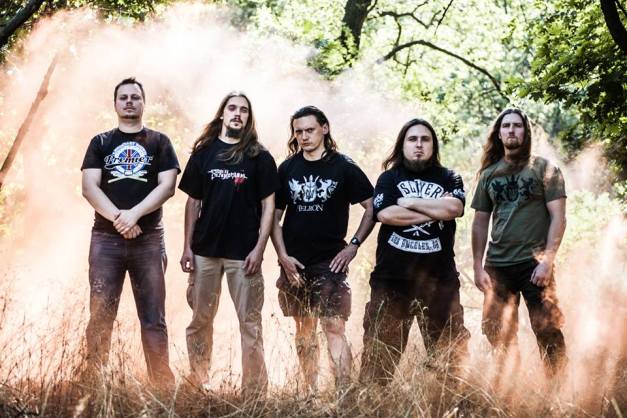 Ukrainian metal maniacs HELL:ON have revealed new track “Filth” from their upcoming album “Once Upon A Chaos”, which will be released by the British label Ferrrum.com this Spring. Album cover performed by Seeming Watcher, which was also designer of art work for “Age of Oblivion” album in 2012