REVOLUTION SAINTS: New Track “In The Name Of The Father” Streaming From New Album 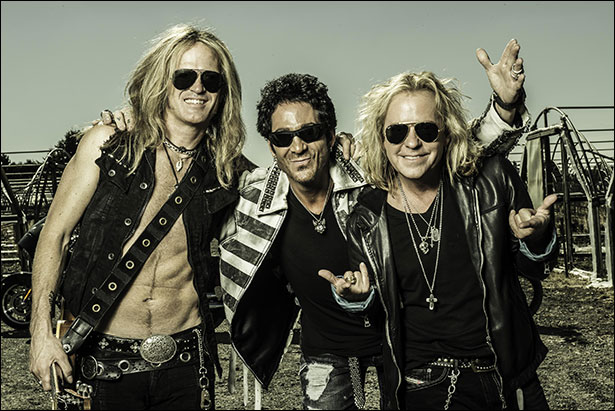 REVOLUTION SAINTS‘s self-titled album came out on February 20th in Europe and February 24th in North America via Frontiers Music SRL, now the band has unleashed a new track for streaming “In The Name Of The Father”, check it out below.

Me and my buddy Pete Alpenborg wrote a very deep tune for Revolution Saints. Dedicated to whoever lost a dear person…a prayer for peace on the other side.

Just recently REVOLUTION SAINTS released other songs and videos from the new album, check them out here:

“It’s a fun record. It’s not safe. It is a musician’s record,” states Castronovo. 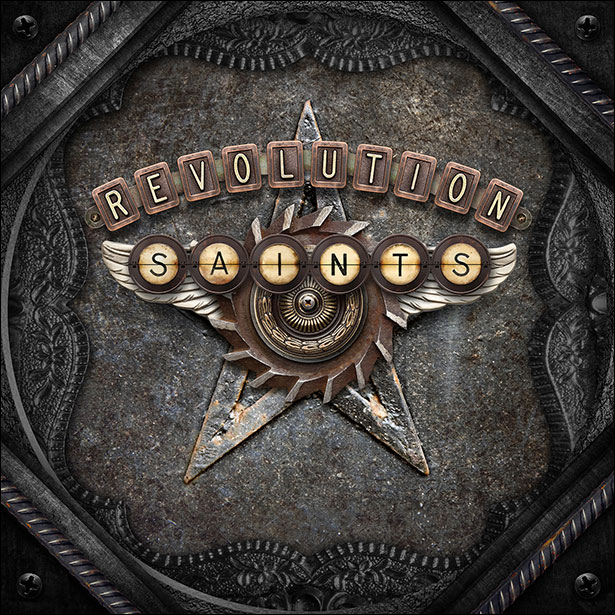 From the opening notes of ‘Back On My Trail’ to the piano outro on the album-closer ‘In The Name Of The Father (Fernando’s Song),’ it is clear Revolution Saints is a musical force to be reckoned with. Songs ‘Locked Out Of Paradise,’ ‘Dream On’ and ‘Here Forever’ showcase the diversity that permeates throughout the entire album.

Deen’s band mates from Journey also make an appearance on the album with guitarist Neal Schon showing up on ‘Way To The Sun’ and vocalist Arnel Pineda singing on ‘You’re Not Alone.’ The album’s 80’s vibe is reminiscent of some of the biggest hard rock tracks of the day, but with a modern feel, backed by top-level musicianship.

Revolution Saints have released an EPK discussing the new project that can be seen here: