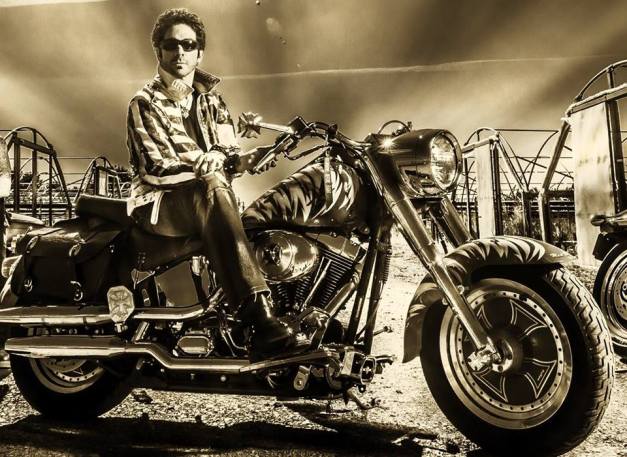 According to Fox12 Oregon, JOURNEY/REVOLUTION SAINTS‘ Deen Castronovo, who also happens to be a native Oregonian is stepping in to help, donating $10,000, after a 4-alarm fire ripped through South Albany High School, destroying the cafeteria as well as choir, cheer and band equipment.

Journey drummer Deen Castronovo grew up in Salem, and was a high school band member himself.

“That was the only reason I stayed in school. I was terrible in every subject except band,” Castronovo joked on the phone with Fox 12 on Wednesday.

Castronovo is out of state on tour, but when a longtime friend from Salem told him about the fire he knew what he had to do.

“I called my wife and asked her if we could do this and if she’d be on board with me,” he said.  “And instantly we [agreed] – yeah, it’s the right thing to do.”

Furthermore Deen wants to go to Albany to deliver the donation personally.

“It was the least we could do, to do what we can to build that program back up for the kids. Keep your heads up,” Castronovo added.  “This is a bad one, but it’s true – don’t stop believin’.”

Read the whole article and watch the TV reportage, here.