Posted by tarjavirmakari on April 23, 2015
Posted in: News. Tagged: Evemaster, THE GOATMANCER. Leave a comment 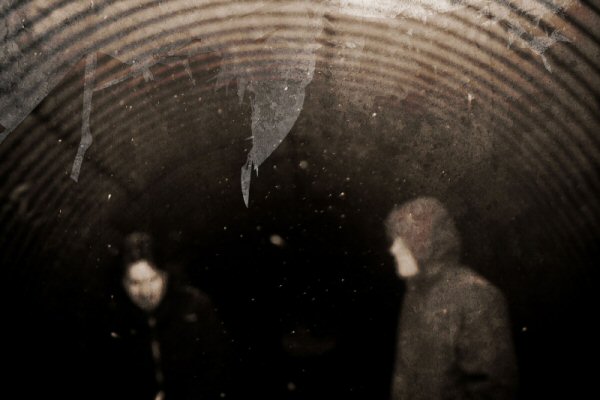 EVEMASTER was formed during the bleak autumn of 1996. Tomi Mykkänen (music) and Jarno Taskula (vocals) formed the band from the ashes of Finnish death/thrash band Mortal God.

After releasing the highly acclaimed demo “In Thine Majesty” early 1997, the debut album “Lacrimae Mundi” in 1998 and the second album “Wither” in 2003 it was time for a new album which was entitled “III”. It was released in Scandinavia in June 2010. The album features more mature song writing which had evolved melodically and added heavier parts in the music. The album has received rave reviews especially in Finland. The album features Dan Swanö on vocals on 2 songs (he also mixed and mastered the album) and Markus Vanhala (Insomnium, Omnium Gatherum) doing 2 guitar solos.

After the demise of Supernova Records the band felt the album didn’t get the deserved recognition they decided to work with up and coming Italian label THE GOATMANCER with the re-release of the album in 2015. This re-release is to boost the band for their next release which should be out in 2016.