Posted by tarjavirmakari on May 15, 2015
Posted in: News. Tagged: “Black President”, Tornado. Leave a comment 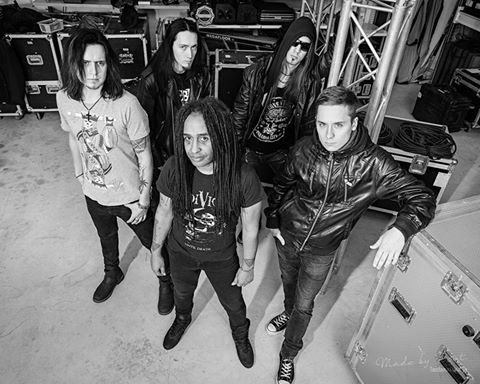 Finland, Tampere based Thrash Sleeze band TORNADO has released a new video “Black President” for the title track of their new album, available digitally June 1st from WormHoleDeath – Dreamcell 11 (physical copy release date TBC) and out in Japan via Wormholedeath, Japan in July. Check it out below.

Also check out TORNADO’s official video for the track “David and Goliath”:

Lyric video “911 First Responder (FDNY)”, released for the anniversary of the September 11 attacks, the song deals with the brave men and women from the FDNY and their efforts. 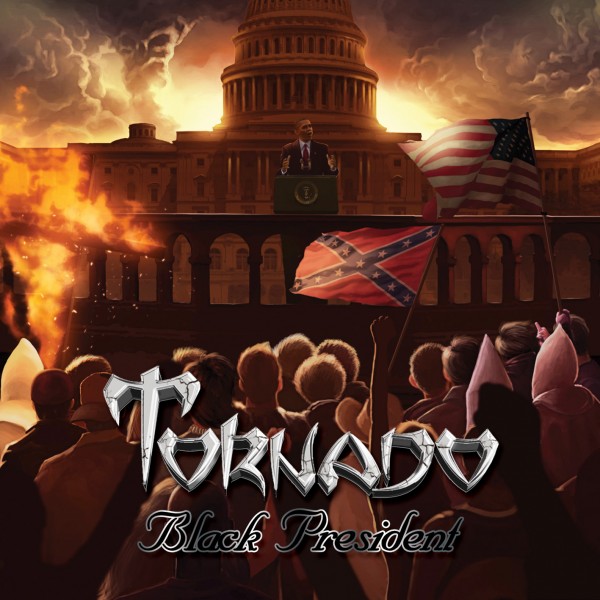