Brazilian metallers ALMAH led by ex-Angra singer Edu Falaschi have entered the studio this week to record fifth album, as-yet-untitled, the follow-up to 2013’s ‘Unfold’. ALMAH ’s drummer Pedro Tinello has begun recording drums at the studio IMF in São Paulo. The album is set for release in early 2016, the stuff will be produced by Edu Falaschi and co-produced by his brother and IMF studio owner Tito Falaschi.

ALMAH frontman/mastermind Edu Falaschi has the following to say: “I’m looking forward to showing the new songs to all the fans! This fifth album is really emotional, it’s getting powerful and full of positive emotions! I feel it like I felt in the Rebirth times! Perhaps the fans will feel the same!” 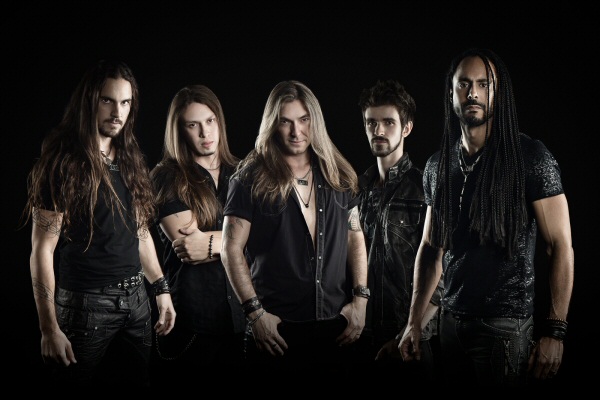