Ritchie Blackmore has been banned from attending Deep Purple’s Rock And Roll Hall Of Fame induction, he’s said, according to classicrock.com.

In a statement, the co-founder reports that the band’s long-time manager Bruce Payne has refused permission for him to take part in the ceremony in Brooklyn in April.

Purple were finally confirmed for induction last year – although frontman Ian Gillan slammed organisers for leaving current members Steve Morse and Don Airey out of the lineup to be listed.

Blackmore’s statement says: “Ritchie was honoured by the offer of induction to the Rock And Roll Hall Of Fame. He was discussing the possibility of attending, until we received correspondence from the President of the Hall Of Fame, who said that Bruce Payne, management for the current Deep Purple Touring Band, had said ‘No.’

“Therefore Ritchie will not be attending the ceremony. He sincerely thanks all the fans that voted for him for their support.”

Last month, original bassist Nick Simper told of his disappointment at not being included in the lineup to be inducted, saying: “ I always thought that if a band gets into the Hall Of Fame then all members, past and present, are part of it. Obviously not.” 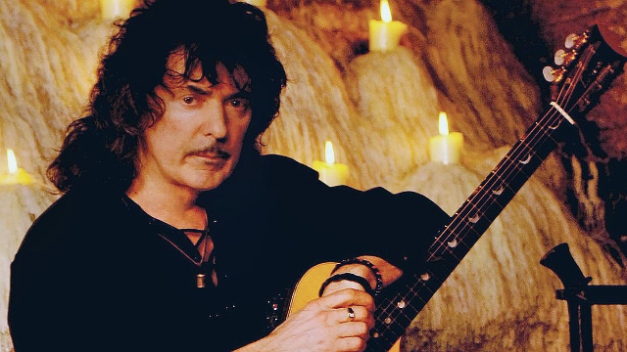 2 comments on “Ritchie Blackmore: ‘Banned’ From Hall Of Fame”