ERADIKATOR: Release New Video For ‘Man Behind The Mask’

Posted by aliblackdiamond on April 25, 2016
Posted in: Int. News. Tagged: "Edge Of Humanity", 'Man Behind The Mask', Eradikator, Russ Russell. Leave a comment

British thrashers ERADIKATOR have just released their official video for the track ‘Man Behind The Mask’. Check it out below:

The tracks is from the band’s latest album “Edge Of Humanity” which was produced by Russ Russell. The video was shot by Wil Henry of Silent Syndicate Productions and stars Phillip Ray Tommy. 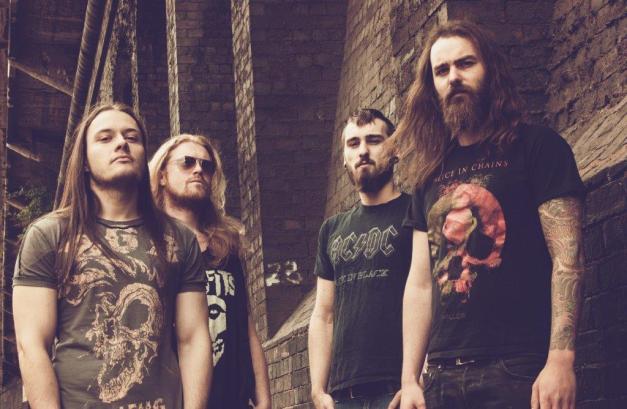