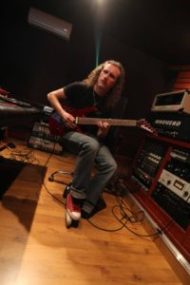 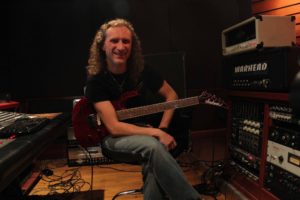 At the end of April the Polish death metal icons VADER entered the Hertz Studio to record their new album “The Empire”, set to be released by Nuclear Blast on September 23rd 2016 in Europe. Prior to the full-length album release, VADER will unleash a mini-album “Iron Times” consisting 4 songs. To let their fans to follow the recording progress and more, VADER launched a new website “Imperial News”.

VADER guitarist Spider was working on His new songs in the studio. You will find few words about them right here:

“My first song (“Tempest”) was pretty much inspired by so called “old school Death Metal”. This composition develops and turned in middle from classic riff to more modern, “broken” beat. Such kinda adventure from old school to the present. The main riff in next song was inspired by James, when He was playing one of His new drum patterns. We were jamming with that one on couple of sound checks so we created the backbone for “The Last Crusade”. Jimmy has sent me some midi with grooves and I added guitars. “Hexenkessel” from our last album was made in the same way, so I can say, that this is our next song made in team. This is very special tune in pretty modern rhythmic.” 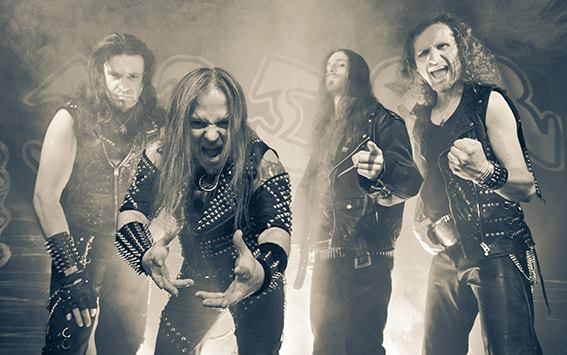 VADER will start their busy Summer Festival season tonight at Hellfest. See the full list below: