Posted by tarjavirmakari on September 7, 2016
Posted in: News. Tagged: "Fires In The North", Leave's Eyes. Leave a comment 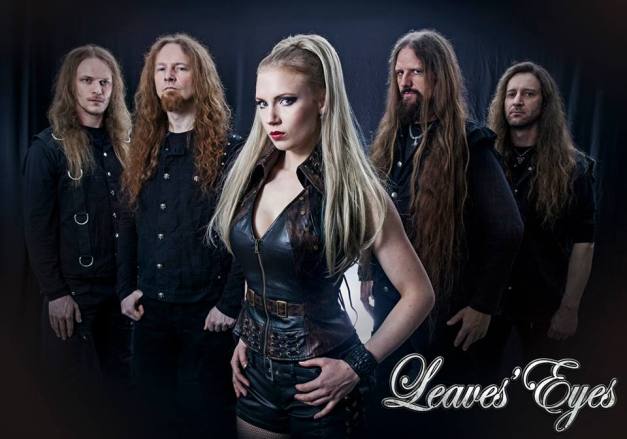 LEAVES’ EYES have unveiled details for their upcoming release, the “Fires In The North” EP.

The title track is a brand new song, featured in a regular and an acoustic version. In addition, the EP includes three songs from the band’s latest album “King Of Kings” in new versions (feat. Elina on vocals). The cover artwork was created by Stefan Heilemann.

LEAVES’ EYES’ “Fires In The North” EP (Digipak) will be released via AFM Records. 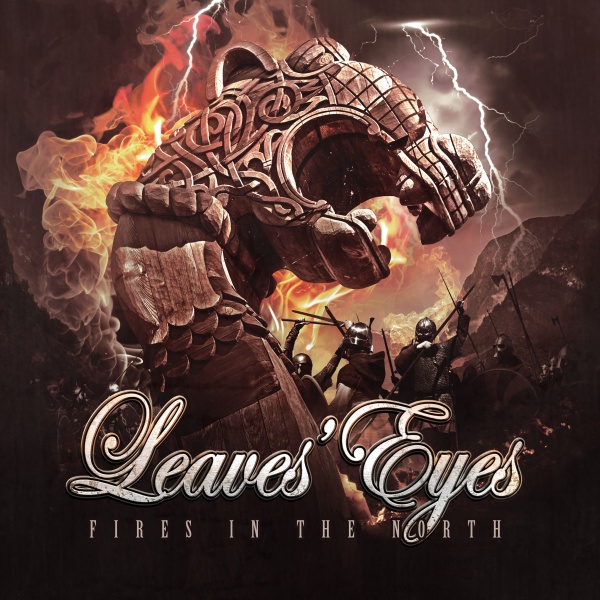