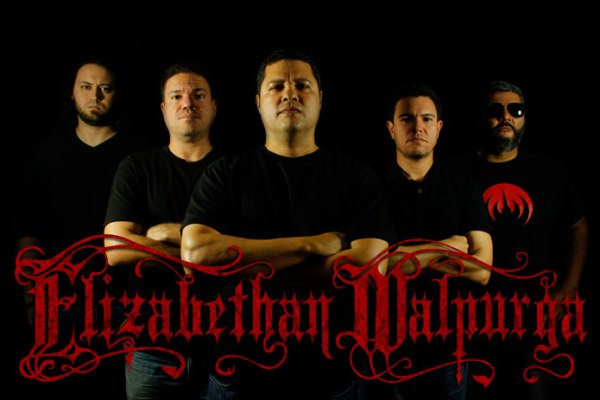 Brazilian band ELIZABETHAN WALPURGA, one of the most dear names the extreme metal of Pernambuco state, announce the return to activities after a hiatus of more than 10 years.

The band was formed in 1994 with the proposal to merge Heavy and Black Metal to other musical elements. In 2001 was released their first EP, ‘Desire’, reaching more the metal public in the northeast of Brazil, with the band performing at some important concerts in Recife, receiving rave reviews and the title of “Dream Team” of Pernambuco’s Metal.

This year the group’s debut EP is being re-released in a split with LORD BLASPHEMATE by the label Ordo Draconian Black Label.

The band is already preparing the release of the new album and will soon bring more information about the material.