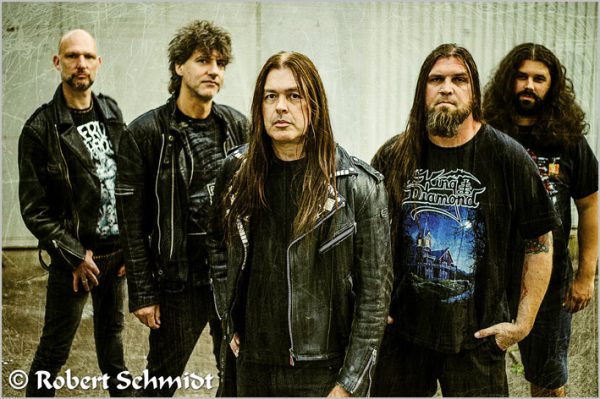 After a 10 year stint with german Thrash Metal legend ASSASSIN, Michael Hoffmann decided to quit the band. His departure showed up on the horizon, as the band worked on the last album “Combat Cathedral”, were he did hardly contribute. After a long period of thinking and in awareness of the musical direction, Assassin was taking, he made this personal decision. A replacement had to be found quick, as the band is preparing to hit the stages, from mid September on, to present their actual output and the band classics live. Luckily they found not only a replacement, but an addition to the groups ranks: Frank Blackfire, best known for his work with KREATOR and SODOM will be the man on the second guitar! Be prepared for some merciless live shows! More EU dates to follow soon.