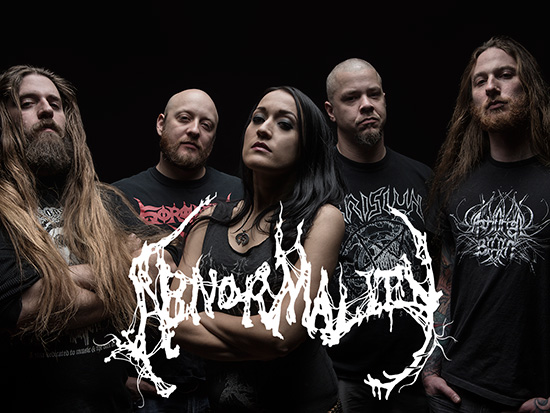 Currently on tour with The Black Dahlia Murder, Napalm Death, Pig Destroyer, Misery Index, and Power Trip in the USA, Massachusetts-based extreme metal outfit ABNORMALITY has just launched a video for “Cymatic Hallucinations”, taken from their critically acclaimed album, Mechanisms of Omniscience. Produced, directed, and edited by Jim Foster (red13media.com), “Cymatic Hallucinations” can be viewed at:

Jim Foster comments: “As we embarked on our second video together, my goal was to portray Abnormality‘s intense energy on a large scale while bringing their concept of a ‘trip’ into the darkness of the mind into a reality. And as always, Metal Blade is incredibly supportive in letting bands and directors see their visions through.”

Abnormality‘s Jay Blaisdell (drums) adds: “We’re excited to release our new music video for ‘Cymatic Hallucinations.’ Again we teamed up with Red 13 Media who delivered our previous video ‘Mechanisms of Omniscience.’ Overall, the song is about applying the concept of cymatics (the effects of sound & vibrational frequency on matter), to tripping hard on shrooms. Basically it’s describing the trip of all trips. A hallucinogenic experience so intense that the auditory hallucinations experienced actually cause a cymatic alteration to the person’s physical reality and existence, or even everyone’s physical reality and existence. It’s a pretty fucked up scenario. I personally have had really intense trips with both visual and auditory hallucinations. The sounds hallucinated are always indistinguishable from the real vibrational sounds. The whole concept has always intrigued me.”

See below for all upcoming tour dates! 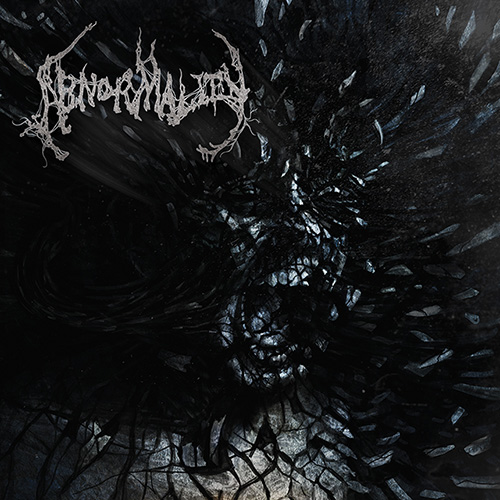