Posted by tarjavirmakari on February 7, 2017
Posted in: News. Tagged: "The Grey Realms", Lost In Grey. Leave a comment

Finnish theatrical metal newcomers LOST IN GREY shied the public so far. Founded back in 2013, the Finnish sextet around front man Harri Koskela entrenched themselves over the course of the last years to give their debut album “The Grey Realms“ (out March 03rd, 2017) the final polishing.

Recently the band released the fourth interview trailer about “The Grey Realms“. Check it out and get more information about the cover artwork:

The band states:
“Greetings all thee!
We have shared some short stories of how the album was born, and now it is time for the last clip. Let us introduce our very own Miika Haavisto, the graphical magician behind the logos and cover artwork of the album. And Anne Lill, our visual wizard, will be sharing her thoughts on the photography on The Grey Realms.
Yours sincerely, LOST IN GREY”

Few weeks ago, the band already released their first music video for the song “Dark Skies”. It can be seen here: 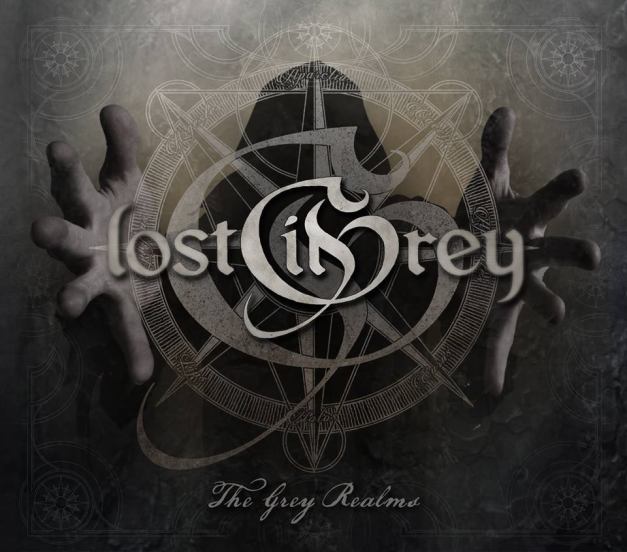 More about “The Grey Realms”
Trailer #1 (the band): https://www.youtube.com/watch?v=yo1WHCKV4Dc
Trailer #2 (behind the scenes): https://youtu.be/4vyrVMbCYQE

The debut album will be released March 03rd, 2017 via NoiseArt.