The members are quite elated with the new singer: “We’re very lucky: our musical interests immediately clicked. With our second album coming up, it was very important for us to start recording fast so we could maintain that energy that comes when you are writing a new album. Vladimir’s dedication and hard work made sure that energy is not lost. So we’re able to release a new single with his vocals soon. Because of the change in our line-up the release has been delayed, but it will surely come this year.”

Vladimir responds: “When Quirin (bass) asked me to replace Koos, I was very psyched (obviously). There was some doubt about whether or not I had the time and if I could give OBESE the attention and energy they deserve. That doubt had disappeared after hearing the masters of Anamnesis. I couldn’t wait to work with these guys and I hope my vocals (and input) will lift the band to the next level. We’ll soon release a new single with new vocals; I’m looking forward to the reactions of our fans and I really hope they’ll appreciate it. For now it’s just hard work, a lot of rehearsing, recording and spending a lot of time together. I can’t wait!”

OBESE “Anamnesis” is now rescheduled and will be released by Argonauta Records in Autumn 2017. 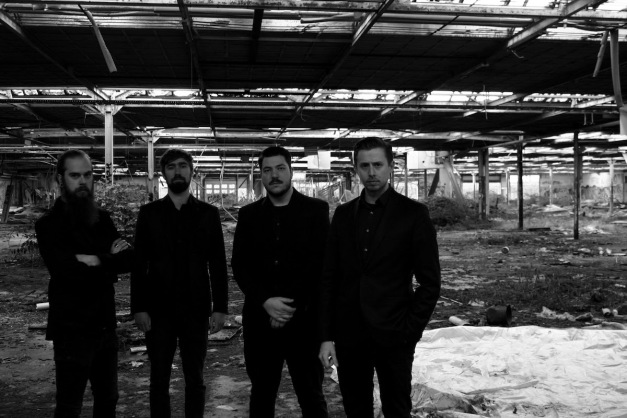