On April 7th, Swedish heavy metallers TRIAL (swe) will release their new album, Motherless, worldwide via Metal Blade Records! TRIAL (swe) comments: “‘Motherless‘ is a multifaceted album, a creation of many different elements, yet coherently crafted to perfectly represent the entity that is Trial (swe). The first single that we’ve chosen from the album is ‘Cold Comes The Night’. A ferocious, fast-paced track which displays the aggressive and more straight-forward side of the album.”

In 2010, TRIAL (swe) wrote and recorded The Primordial Temple (album, 2011), which became a stepping stone from where the band was to where they wanted to be. After earning acclaimed reviews for Malicious Arts (EP, 2013) and Vessel (album, 2015), Trial (swe)‘s popularity continued to grow, and it wasn’t long before Metal Blade Records signed the band. With plans to re-invent themselves once again, Motherless promises to be another step forward in their career. 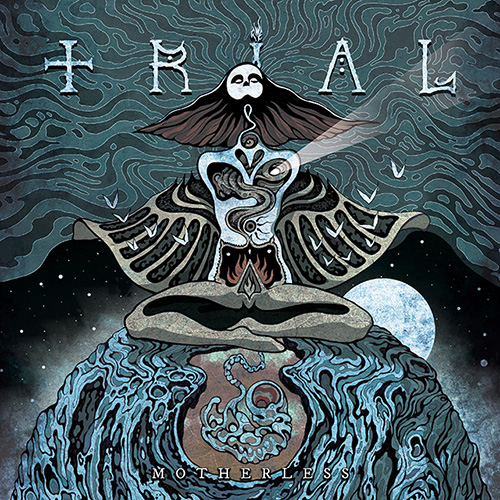