Posted by tarjavirmakari on March 28, 2017
Posted in: Int. News. Tagged: "The Show Must Go On", Jessie Galante, Larry Swist. Leave a comment 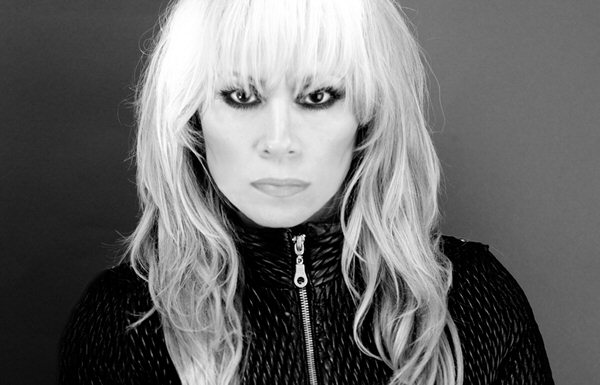 The full-length, 11-track album, “The Show Must Go On” was recorded in various cities and countries from NYC to Rome. The album embodies a universal flare of many genres, all embracing Galante’s distinctive soulful voice.

The album will be released  in Japan by AnderStein Music on May 12th with a bonus track included. 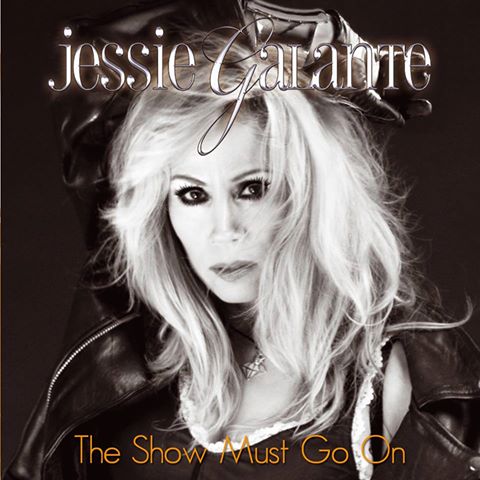 Before becoming a solo artist Jessie Galante has enjoyed the success of two major bands since she started singing in her hometown, Buffalo, NY and crowned Buffalo’s First Lady Of Rock with the band, “Actor.”

Moving to LA Galante fronted the band “Fire.”They gained international appeal and regional
acclaim as one of LA’s top bands. Galante was described by Music Connection magazine as “Arguably one of the hottest front women LA has to offer.”

She continues to build momentum as a solo performer both at home and abroad touring The Netherlands, Belgium, Hungary and Germany and adding more countries to her touring calendar.

Inducted into the Buffalo Music Hall of Fame, Galante is in the company of Aretha Franklin, Rick James, Ani DiFranco, Spyro Gyra, The Goo Goo Dolls, Billy Sheehan and Larry Swist.  Galante joins them in the coveted rock n roll memorabilia at the Hard Rock Café in Niagara Falls.

To paraphrase Hans-Jurgen Klitsch – Hartbeat Magazine, Germany, “Jessie’s voice is as raw as Tina Turner at her best and has the volume of Aretha Franklin and a general strength that makes all her exploits and artistry seem effortless. Her voice is as big as Ayers rock.”