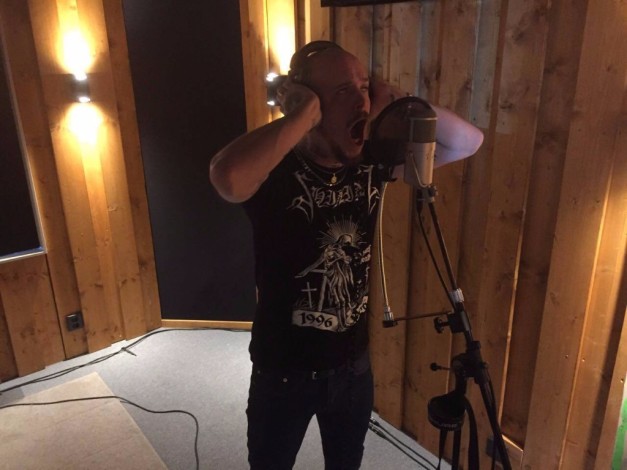 The controversial Swedish metal band SHINING have announced the completion of their tenth studio album. The album, titled ‘X – Varg Utan Flock’ (“Wolf without a Pack”), will be released worldwide by Season of Mist.

Regarding the new album, SHINING mastermind Niklas Kvarforth comments: “It has been an ordeal of gigantic proportions, but I am pleased to announce that the recording of our tenth album have now come to an end, and I am currently working on the final visual details before this aural nightmare can be sent off to our label and fuck up your lives.

‘X – Varg Utan Flock’ is the direct follow up to our fifth album, but, as usual it does contain a few unexpected twists and turns that will send cold shivers down your spines. It was an honour to serve for two decades as the grand puppet-master and bringer of chaos.

Let there be Blood!” 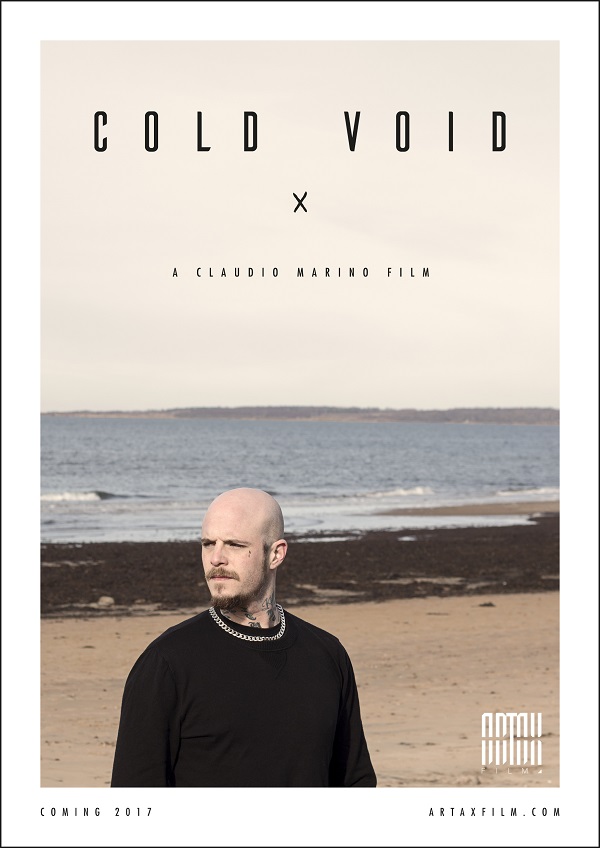 “Cold Void” is set for release in the fall. “Cold Void” will also be available world-wide in DVD format directly from Artax Film and SHINING themselves, as well as via VOD. A video teaser for “Cold Void” can be seen below. More information about Artax Film can be found here.

Marino states that “Cold Void” is a film for anyone interested in life stories, and was not made with the intention of pandering to SHINING’s fans. It is very much a personal journey, bringing a much-needed clarity and lack of sensationalism to the subject of Niklas Kvarforth.

He also comments: “I’ve known about Niklas and his music for a long time. His story interested me and I wanted to know more about him as a person.  I did some research and we got in contact.  I showed him my documentary trilogy ‘Blood and Spirit’ and he was interested in working with me. We  got along from the start and he proved  to be very cooperative. He was brutally honest,  and never left  any of my questions unanswered”.

Marino is known for his documentary “Blood and Spirit”, a trilogy about three different artists who live for their art, and who include a Tattoo Artist, an MMA fighter, and a Satanist, in the form of Erik Danielsson from WATAIN, a well known figure in the world of Black Metal. It is therefore understandable why he has chosen Kvarforth as his next subject.

SHINING is one of Sweden’s leading black metal bands, and founder/vocalist Niklas Kvarforth continues to be one of heavy metal’s most notorious Agent Provocateurs. Kvarforth incites as much consternation among the “true” as he does fanaticism among the soon-to-be soiled minds of his growing legions of devotees. His antics, opinions, and sometimes mere presence is accompanied by the gnashing teeth and wailing, tone-deaf opinions of the self-proclaimed genre “elite”.