“It is with complete and utter sadness that I need to tell you all that our beloved father and my mums best friend Chris Tsangarides passed away peacefully last night after another brave battle with pneumonia as well as heart failure. We really are appreciating your messages of love and kindness but we are struggling to reply to them. With all our love and thanks from us all. Jane, Theo, Louis, Paris, Samantha and Casey. We’re gonna miss you everyday of our lives xxxxxxxxx”

Chris was also known for a guitar recording technique called “the vortex”, which he first used when recording the guitar of John Goodsall for the Brand X album “Moroccan Roll” in 1977.

In the early 2000’s, Chris had his own music company called Rainmaker Music, which included a recording studio with the same name in South London.He later opened another studio called The Dump in Kenley, Surrey, which operated until January 2006.

In 2006, Chris opened a new recording facility, Ecology Room Studios in Kent, England, where he went on producing new and established acts on lower budgets than in corporate studios. 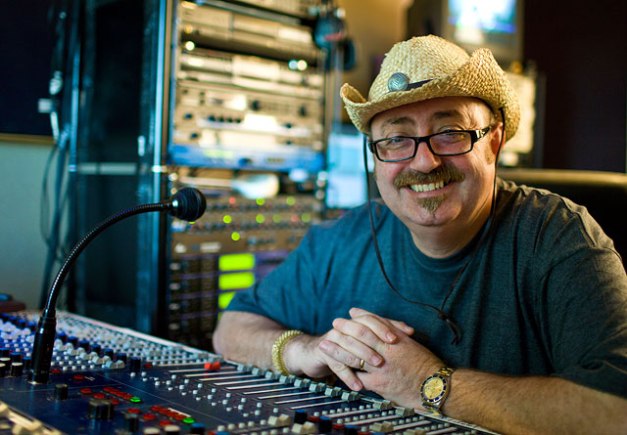