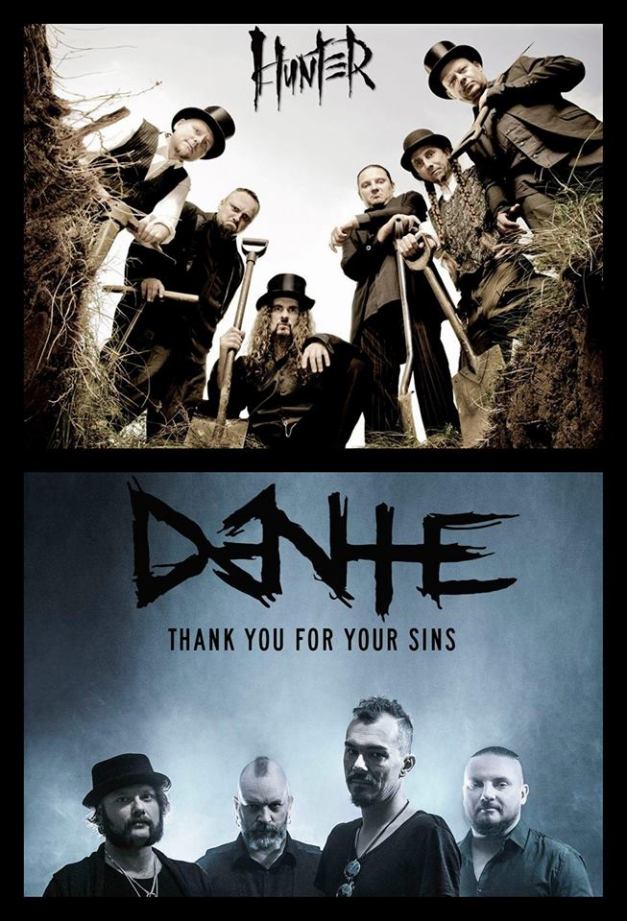 At the end of 2017, DIMMU BORGIR drummer Dariusz “Daray” Brzozowski launched his new band, DANTE! The digital debut EP ‘Paranoidosaur’ (limited edition) came out on February 22nd. It was recorded at Heinrich House Studio, mixed by Filip Halucha. Watch the first video for the title-track, here:

Dariusz “Daray” Brzozowski is one of the most recognized drummers within the metal scene. Well known for his extreme drumming, blastbeats, precision and supersonic speeds, he earned his reputation through the years and was repeatedly valued for his achievements. Extensively touring the world with his bands. He played over a 1000 shows.

Born in 1980, he got his first kit at the age of 14. His story began with the band Vesania, and was continued in Vader, Masachist, Hunter, Black River. He’s also a session musician for multiple bands. Today, drumming for Vesania and Dimmu Borgir and being an active clinician and educator, he remains in the lead of worlds‘ uncompromising drummers.