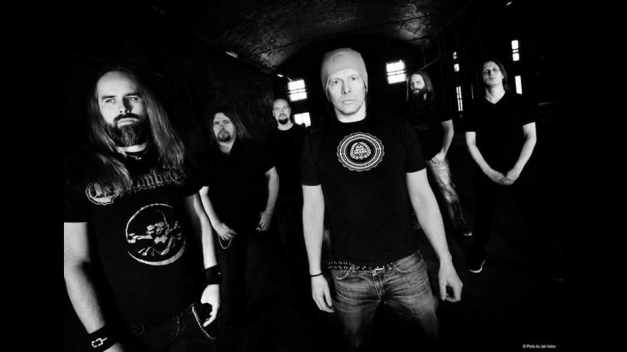 OMNIUM GATHERUM’s new studio album “The Burning Cold” will see a worldwide release on August 31st, via Century Media Records. The band has now revealed the cover artwork, which was once again created by Olli-Pekka Lappalainen, who has been responsible for every single artwork for the band since the very first demo.

“The Burning Cold” was mixed and mastered by Dan Swanö and produced and engineered by Teemu Aalto. 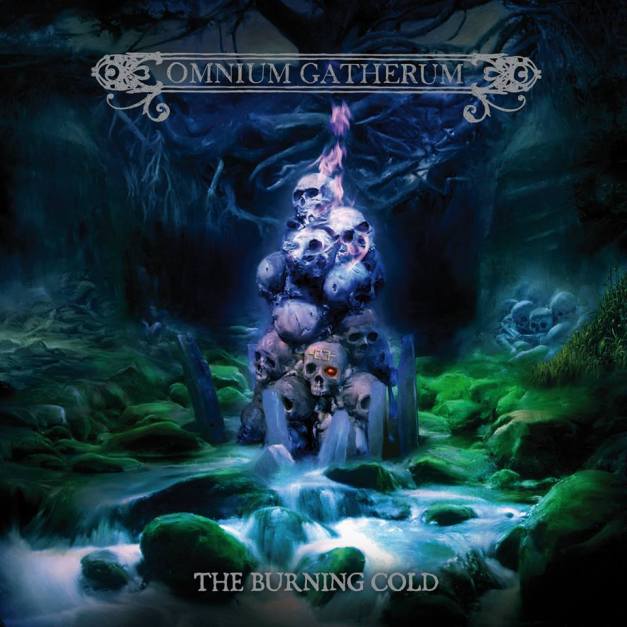