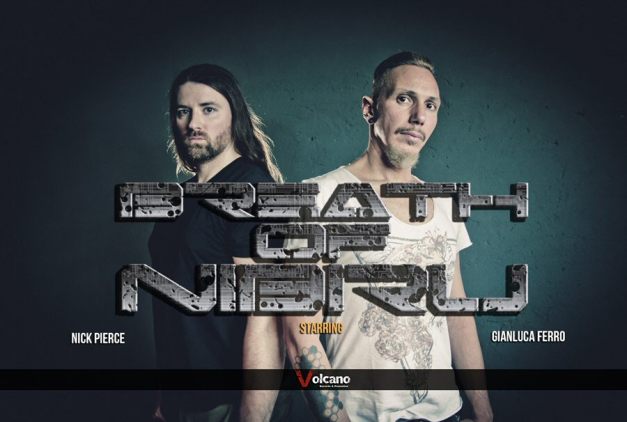 Volcano Records & Promotion will deliver in Europe the latest album “Skyline Bazaar”, just released by Japanese King Records, and has an option on the upcoming album that will be released next year.