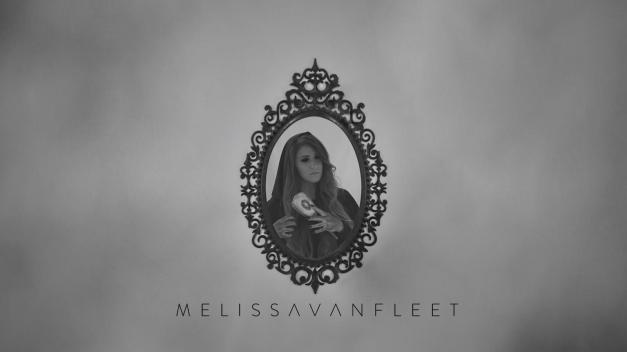 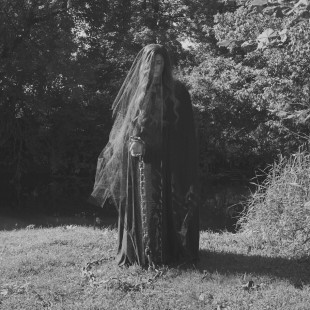 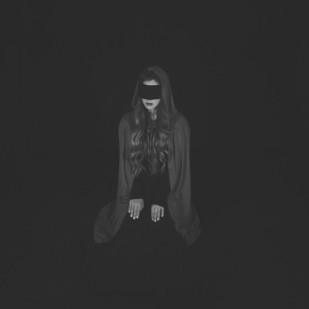 About Melissa: A vocalist and musician who crafts dark songs with haunting melodies and intense messages, Melissa VanFleet brings a true singer/songwriter element to alternative metal music. She has powerfully and effectively established her own unique sound by presenting her signature vocal prowess at the forefront while incorporating her classical and orchestral influences with heavy, melancholic undertones.

Watch below a special unplugged version of “Raven”: