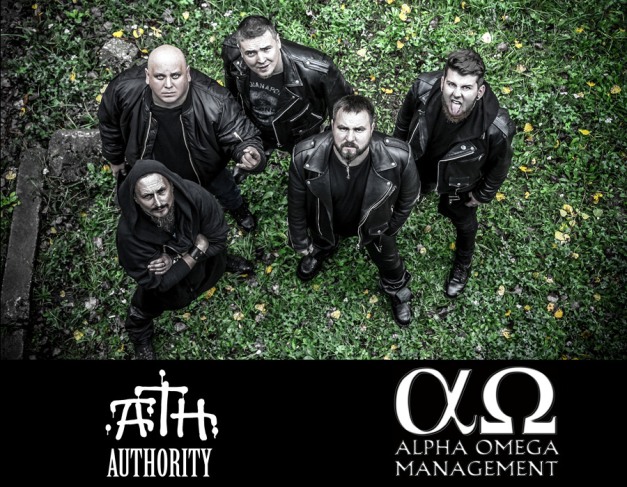 ALPHA OMEGA Management has a pleasure to announce the signing of the Polish AUTHORITY!

Comments the band:
“We are very proud to be a part of Alpha Omega Management and signing a contract and working with them.”

ALPHA OMEGA Management adds:
“We’re truly glad to welcome these great hard rockers in AUTHORITY to our roster family! Their in-your-face attitude and songs (sung in Polish) make a perfect combination. The topics are dealing mainly with everyday social and political issues. Be sure to check them out and stay tuned for next announcements!”

Polish metallers AUTHORITY, in 2015 and 2016, were awarded as the best band in Hard Rock /Metal category, organized annually by the region of Swietokrzyskie. In 2016 the band released their first EP “Bona Fide” in 2016, followed up with a promo tour with the Czech band The Snuff. At the beginning of 2018 AUTHORITY entered the studio to record their debut full-length, entitled “Acantha” (including 8 tracks+one bonus song). On the 24th of May the band premiered the first single/video “Wodospady” from the album “Acantha” which was released on October 27th, 2018.