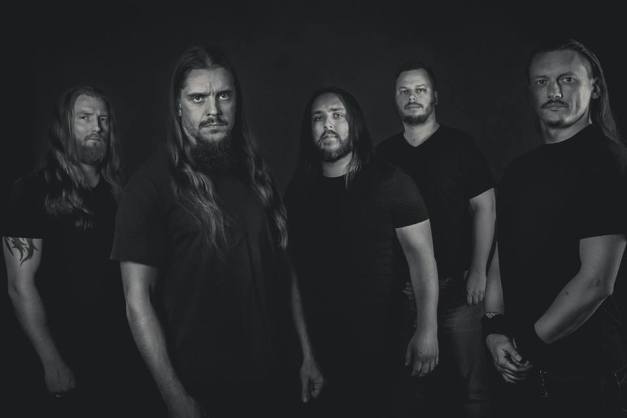 Thrash / Death metallers HELL:ON have released a new song “Spreading Chaos”, which will be the forerunner of the upcoming split EP “A Glimpse Beyond” with Pripjat by The Crawling Chaos Records.

The release of the split EP is scheduled for October 2019. Right before mini-tour, which will cover one Polish and three German cities including show at Way of Darkness festival. And in Ukraine, new material performed by HELL:ON can be heard live in September: the band will become a special guest of the Kyiv and Kharkiv concerts of Rotting Christ (GR).