Symphonic/progressive rock trio DON CANYON have released a new video for their single ‘Palladio’. The video was shot on location in the stunning Pikni Forest in Paphos, Cyprus. The music is a re-arrangement of the well known classical composition by Karl Jenkins, but with a rock concept:

The video was self directed by DON CANYON and recently the band published a set of behind the scenes photos taken whilst filming, which can be seen here.

DON CANYON was formed in Cyprus in 2018 by Panos, who has a background in classical violin, with his brother Themis, where they self-recorded, filmed and edited their first instrumental track to air on YouTube. The track is from the well-known movie “Requiem For a Dream” – Panos had initial idea to do a rock version of the track with his brother. As Cyprus is a small island with no large rock audience, the band’s focus is to spread their blend of rock music with classical tones to listeners in Europe and America. Guitarist Yegor has recently joined the brothers and the band are searching for a vocalist, with plans for starting to play live shows. 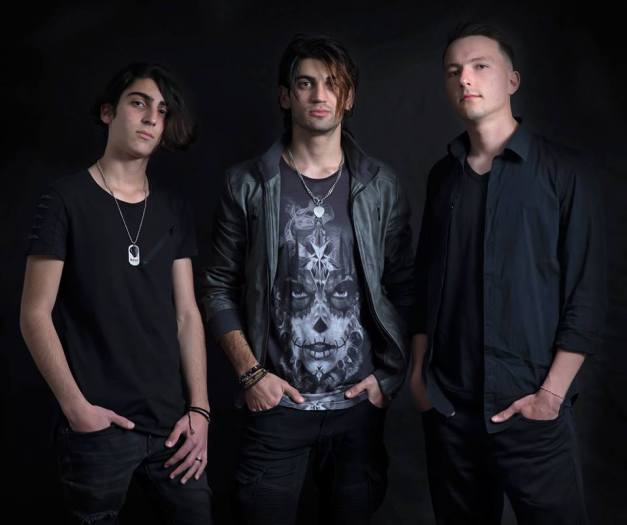