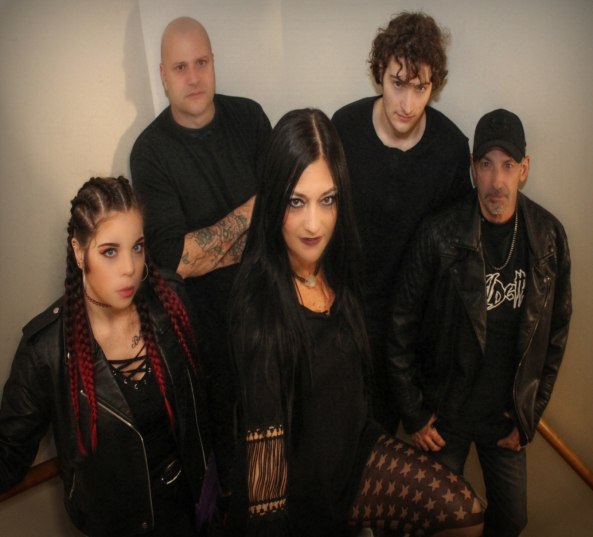 Dark Star Records is pleased to Announce that the song “Skies of Grey” by LEAVING EDEN is Featured in the new LIONSGATE Release ‘Mayday’. The song plays out during the end credits of the movie. 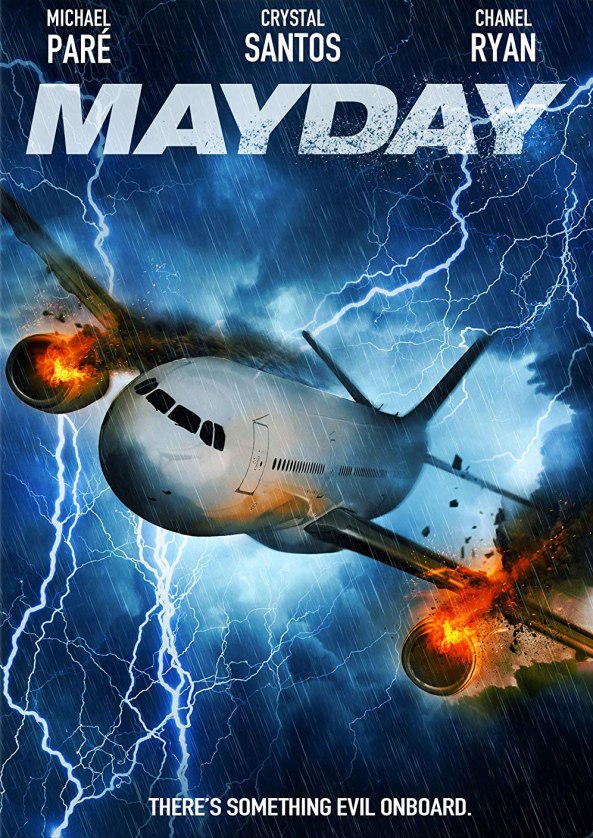 SYNOPSIS: What starts off as a seemingly normal flight from Los Angles to London quickly turns into a terror-filled experience as passengers mysteriously start to disappear without a trace. In this dark, edge of your seat thriller, Michael Paré plays an air marshal trying to keep the peace on a red eye flight after random passengers begin to vanish into thin air.