Posted by aliblackdiamond on November 28, 2019
Posted in: News. Tagged: Avatarium, Marcus Jidell, Nuclear Blast, The Fire I Long For. Leave a comment

Swedish doom metallers AVATARIUM‘s highly-praised new dark gospel “The Fire I Long For” (soundcheck winner at Metal Hammer (D) and Rock Hard (D) as well as “Album of the Month” at Metal Hammer (PL) and Rock Hard (F) among others), saw the light of day last week via Nuclear Blast. Today the outfit has launched a new album trailer, in which guitarist Marcus Jidell talks about some of his musical main sources of inspiration. Watch the video below:

“The Fire I Long For” is available in the following formats: 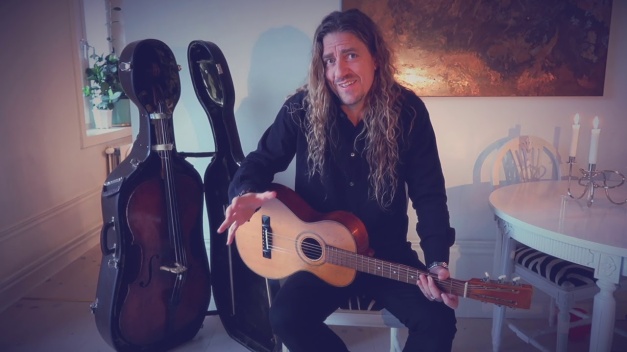 More on “The Fire I Long For”:
‘Rubicon’ OFFICIAL MUSIC VIDEO:

‘Lay Me Down’ OFFICIAL ACOUSTIC VIDEO:

“The Fire I Long For” – Track Listing:

Only two years after taking fans by storm with »Hurricanes And Halos,« the Swedes are back with a new offering that sees them return to their epic doom roots, whilst also paying their respects to rock legends such as RAINBOW, LED ZEPPELIN and THE DOORS. 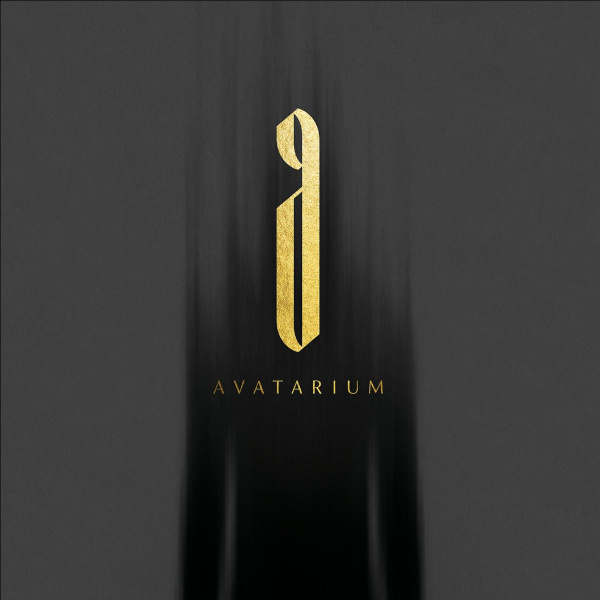