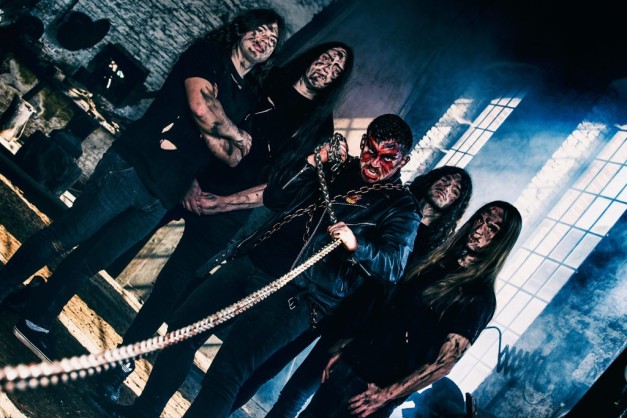 Belgian death metal outfit CARNATION have begun building the foundation of their next massive aural soudscape by entering the studio for their upcoming second full length. The band have kicked off their recordings at the Hertz Studio in Białystok, Poland.

CARNATION comment on the recording: “The first step in recording the second Carnation album has already been completed. Our drummer Vincent Verstrepen has been hard at work to finish recording his drum parts at the Hertz Recording Studio in Bialystok, Poland. The foundation has now been laid… And the remaining instruments and vocals are set to be recorded during the next couple of weeks in our trusty Project Zero Studio. Be prepared for our second offering of unrelenting death metal madness!” 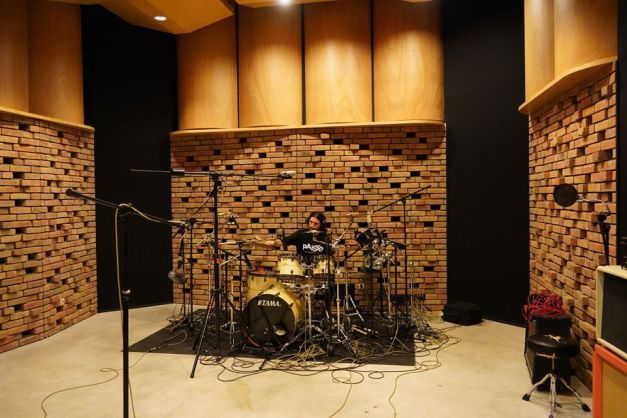 CARNATION latest record ‘Chapel of Abhorrence’, was released in 2018 and can be listened to in full here!