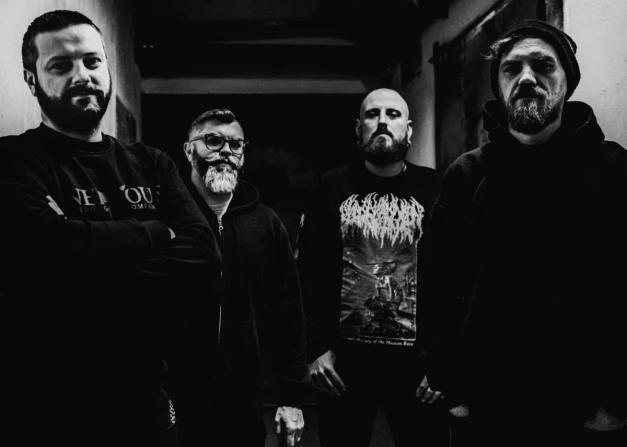 The album Zgliszcza includes five songs which testify to the journey of CZERŃ and to how the band’s vision of music has been evolving. Every song is different, although they are all equally permeated with aggression and darkness. Alongside slower riffs, which connote sludge, on the record one will find lots of faster attacks, loaded with black metal venom and death metal relentlessness. The sound of Zgliszcza is augmented by the deep, harsh growl of Łukasz, and intros composed by Michał Głowacki (So Slow, Latające Pięści). Zgliszcza is all about darkness, captured in strong and challenging music. It’s the rigidity of hardcore, fueled by black metal strength and pure punk outlook on the world.

Selfmadegod Records will release Zgliszcza on CD and digital platforms on April 17th. Watch for preorders and additional audio samples to be released over the weeks ahead. 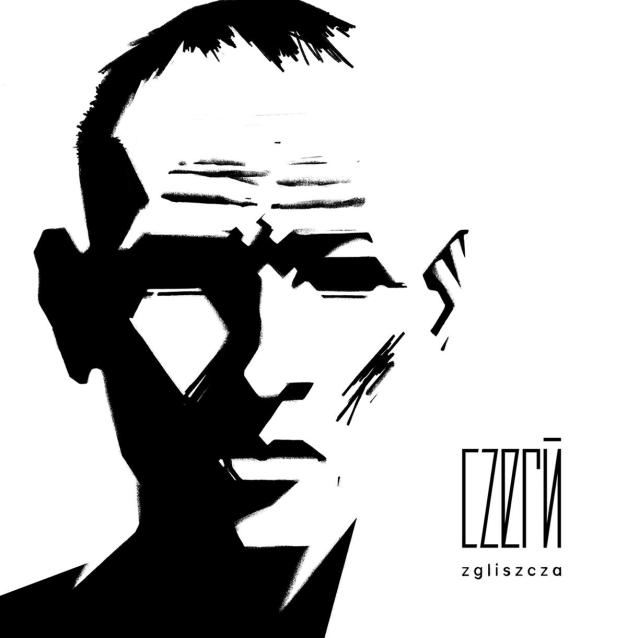